Tried to catch the cross in the water, the young man ends up in a coma 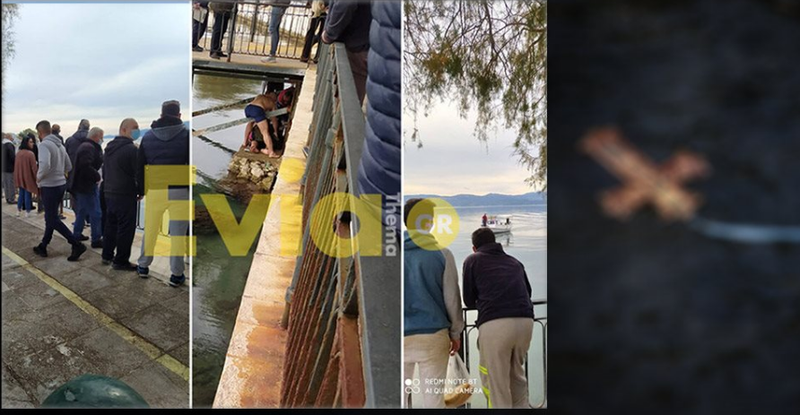 The Blessed Water ceremony in Amarynthos, Greece, was accompanied by a serious incident. The feast, very important of the Orthodox believers also known as "Theofania" consists of throwing the cross in the water.

Meanwhile, during this moment a young man in Amarynthos in an attempt to jump in order to grab the cross has suffered serious injuries. He suffered a neck injury during the throw.

An ambulance arrived at the scene, while the young man was taken to Chalkida hospital. According to Greek media, the young man is in a coma.