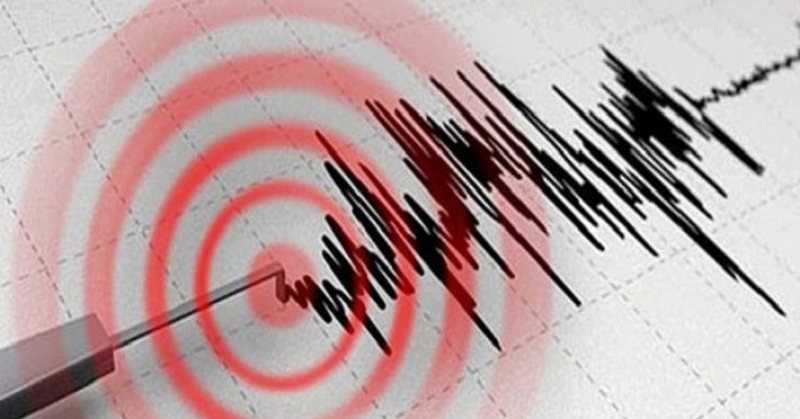 According to seismologists, the strong earthquake that shook Greece today was expected because the epicenter is a seismic area.

As confirmed by Costas Papazachos, professor of seismology at Aristotle University of Thessaloniki, the quake had a magnitude of 6 Richter and its exact epicenter was 10 kilometers west of Tirnavos.

According to Protothema, he noted that this area generally has earthquakes of similar magnitude, the most recent in 1781, which was rated at 6.2 Richter. He said the tremors are still being recorded, as is expected to happen in the next 24 hours.

Papazachos did not rule out the possibility of a very strong aftershock of the same magnitude adding that some further shocks would follow. In fact, Papazachos stressed that in no case should schools be opened tomorrow.

He also added that people should be careful and stay out of their homes for several hours. The leaders of the competent directorate of the Ministry of Infrastructure together with the ranks of engineers are preparing to go to the area.