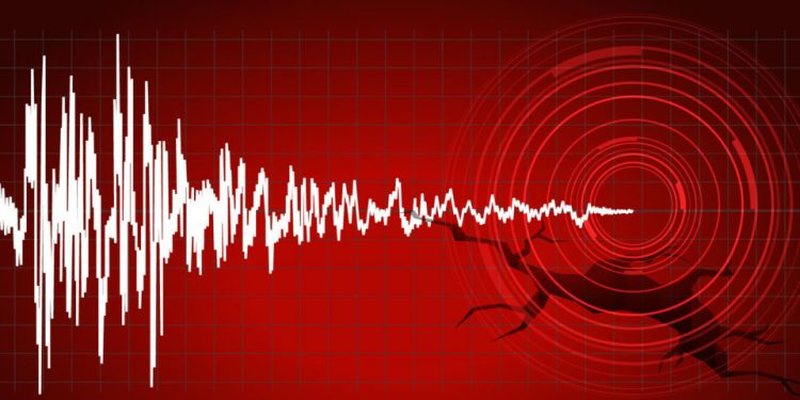 The first victim of the 6-magnitude earthquake that hit Greece this Wednesday has been recorded.

It is about an 83-year-old man, who during strong shaking could not leave the house. Rescuers were able to pull the 83-year-old out of the rubble, who died a few days later in hospital, while the cause of death is still unknown.

Meanwhile, residents of the quake-hit areas spent the fourth night outside, sheltered in army tents.

According to measurements carried out by groups of specialists in many of the villages of Thessaly, 900 houses, or almost two in three of those visited by engineers have been declared uninhabitable.

On Saturday evening, another 4.2 magnitude earthquake was recorded 5 km northwest of Larissa, with a depth of 8 km.