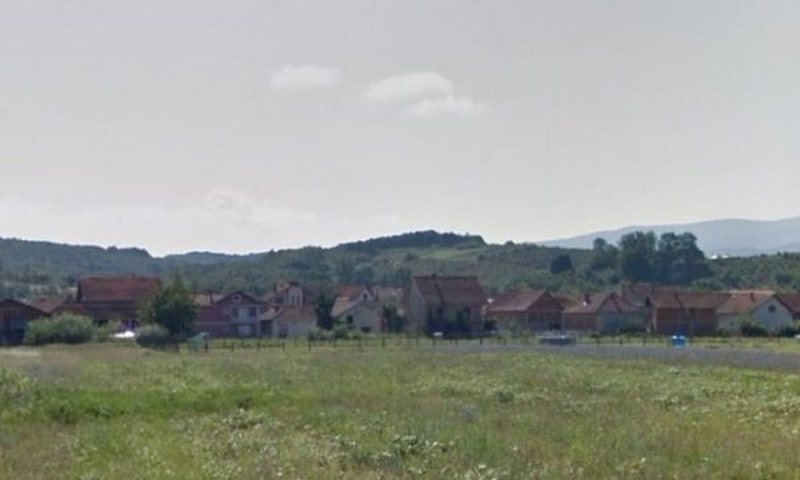 The body of a 38-year-old woman in Serbia was found in the basement of the house, police found the woman covered in concrete. The house is located in the village of Veliko Tarnjane near Leskovac in Serbia, reports the Croatian news agency Index.

"The body has been found, an autopsy has been ordered, investigations are ongoing and will continue tomorrow," Leskovac Police spokeswoman Marija Sokolovic told Kurir last night.

Although police say they still do not know the identity of the person whose body was found, Kurir issued a statement saying it was the husband of a 38-year-old woman who has denounced her disappearance.

It is learned that the police found the body after the boyfriend went to the police and reported that the 38-year-old had killed her husband and had hidden the body in the basement of the house.

The dead body of the woman was found in an object in the backyard, while a few days ago it was reported about her disappearance