Three strong earthquakes strike Croatia within an hour, people are alarmed and take to the streets, the asphalt is cracked, the seismologist reacts: Such tremors cause ... 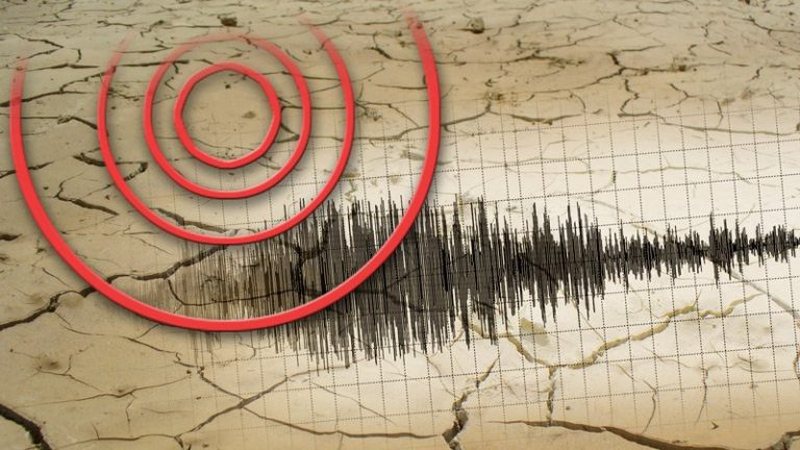 Croatia was hit by several earthquakes, with a relatively high magnitude, magnitude 5.2 hitting the northwestern part of Croatia this morning, with the epicenter 12 kilometers southwest of Sisak, the European Mediterranean Seismological Center reported.

According to foreign media, the Croatian Seismological Service reported that, following the strong earthquake this morning, the Petrinja area was hit by two relatively strong earthquakes in a very short period of time.

It should be noted that the first subsequent earthquake occurred at 07:49 am and its magnitude was 4.7 on the Richter scale. Just two minutes later, a magnitude 4.1 earthquake was recorded.

"We still do not have such reports, but it is possible that such an earthquake could cause material damage in the area of ??the epicenter, which was near the town of Petrinja," said seismologist Kresimir Kuk.

As it is reported, people in Sisak came out of their homes out of fear, while car alarms were heard throughout the city.

While the damage is visible on the streets of Petrinja - the facades are cracked, and parts of the buildings have fallen on the streets.