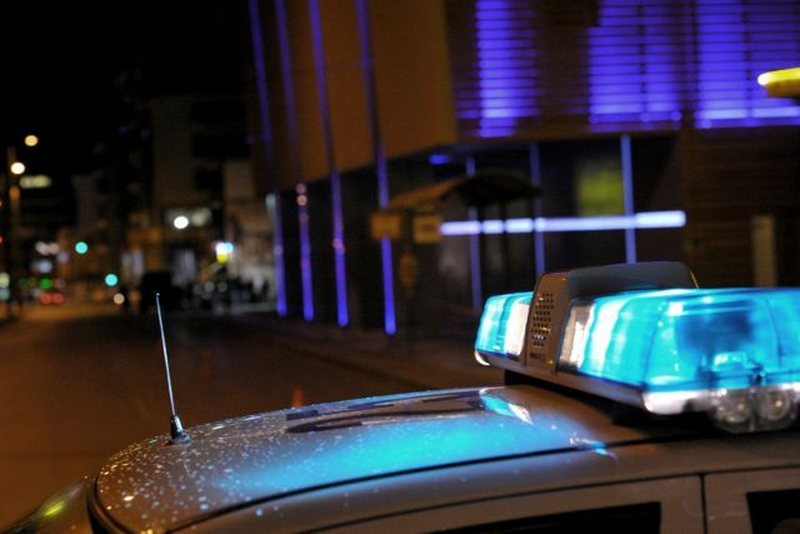 Last night Greece was shocked again by a serious crime. Neighboring media report that a 58-year-old man was executed at gunpoint.

The incident took place during voting hours, in Metamorphosis, where unknown persons shot the 58-year-old outside a Fast Food. The victim was outside the store, when the perpetrators, who are suspected paid killers, approached him with a motorcycle, with spacesuits, where one was white and the other colored.

The passenger on the motorcycle opened fire on the target, shooting him with three bullets and leaving him dead on the spot as they fled in an unknown direction. According to the information of the Greek authorities, the victim was a veteran boxer of AEK, while he received three bullets in the chest and neck.

Greek media have also published serious images from the scene, where the victim is seen lying on the ground, while numerous police forces and a crime squad have arrived at the crime scene, surrounding the area.

Recall that a week ago Greece was shocked by the murder of 20-year-old Caroline Crouch, who was raped by robbers and tied up her husband, while not touching their 11-month-old baby.

An unexpected statement occurred in today's episode of "Për'Puthen +40". In...