The anticovid vaccine arrives in the Balkans, the minister indicates when the distribution will start 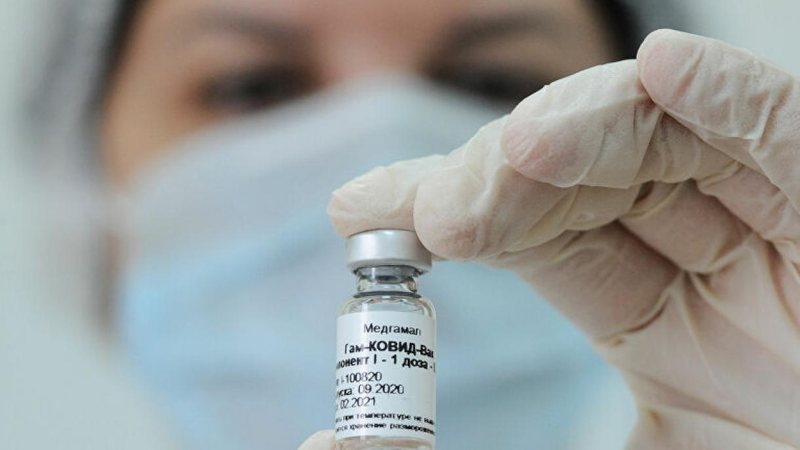 Serbian Health Minister Zlatibor Lloncar has said that the first doses of Pfizer vaccine against coronavirus will arrive in Serbia on Monday or Tuesday (December 21st or 22nd), where the first shipment will be of less than 5,000 doses. He added that the vaccines will be distributed to nursing homes.

Lloncar stated that the license to import the vaccine from Pfizer and BioNTech was issued on December 17 by the Agency for Drugs and Medical Devices and that future doses will arrive, as promised, by the end of the year.

According to him, Serbia is among the first countries to receive the vaccine because it was one of the first five countries in the world to sign a contract with Pfizer. The President of Serbia, Aleksandar Vuiqi se, stated on December 15 that Serbia had ordered 340,000 doses of the vaccine from the companies Pfizer and BioNTech and that the Russian vaccine Sputnik V is being tested, writes Radio Free Europe.

The same was done by Northern Macedonia, which said it had signed a contract with AstraZaneca for 800,000 doses of the vaccine, which are expected to arrive in early 2020.

Pfizer vaccines cost about $ 18.40-19.50 while those of the American company Moderna cost $ 25-37. AstraZeneca has said that its vaccine will be cheaper than other competitors.