The CEC writes the important agreement: Here is what will be categorically prohibited during the election campaign 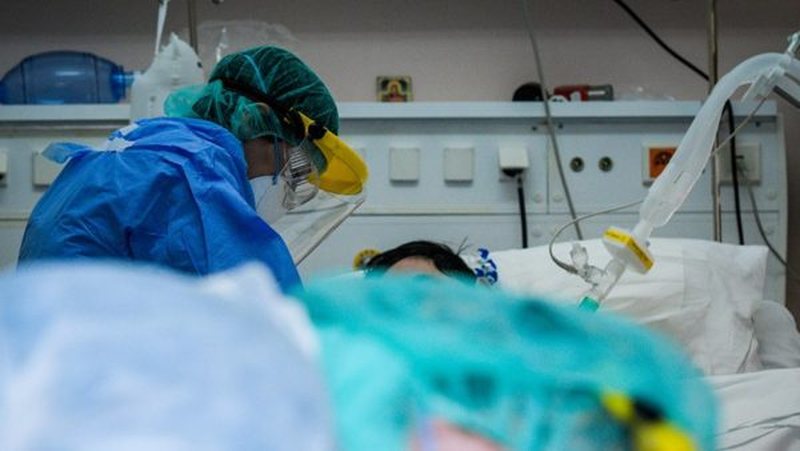 It is learned that the Prosecution in Athens has launched an investigation against the Greek National Institute of Public Health (EODY) for fraud on the real number of cases with Covid-19.

The investigation began after media reports said a parallel system had been set up to register coronavirus cases that cheated on the actual number of cases.

It is learned that the prosecution body has requested a preliminary report in order to investigate the validity of the complaints that resulted in the incorrect registration of the number of people who were found to be positive for the coronavirus.

The news appeared in two Greek magazines, which reported that EODY had set up a parallel registration system with a private company "and as a result, the Infectious Diseases Committee is informed with a delay of at least a week about the real and total number of patients".

"I miss love, I can't wait to meet you", the famous Albanian singer has private conversations with 2 world football stars, Neymar and Mbappe

The well-known Albanian moderator shocks with the unusual statement: I do not betray Hashim Thaçi with anyone in bed, I hate Kurti

Kreshnik Husaj, otherwise known as Kika has been invited to the show 'SHOW TIM...