Elections in Kosovo, the lists of candidates are closed, Vjosa Osmani about 10 names in the lists of Lëvizja Vetëvendosje 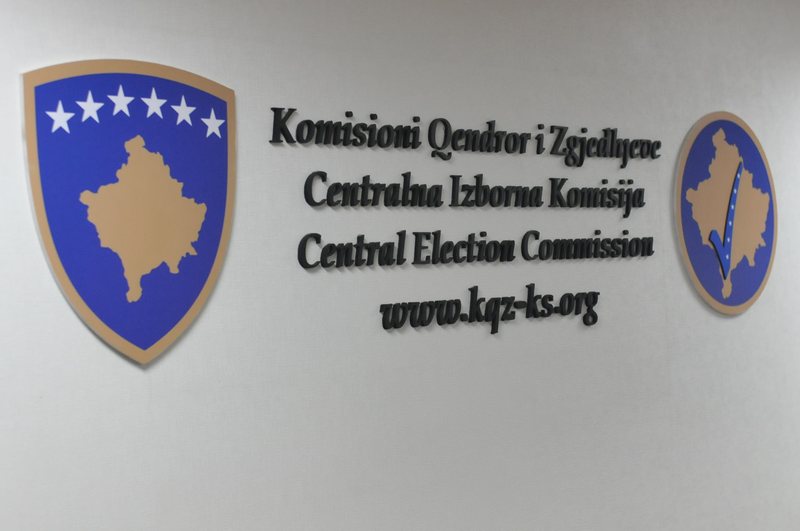 The Central Election Commission in Kosovo has closed the process of registering the lists of candidates for the February 14 elections. 1079 candidates have been registered, who will run for 120 seats. Verification is already expected to begin for these candidates, who have been nominated by 28 political entities. In total there are 21 parties, 2 coalitions and 5 civic initiatives. The verification process is expected to close by January 20th. Meanwhile, the Civil Society has raised the concern that almost all parties have included in their lists persons incriminated or with problems with the law. Some of the parties have made their names public. LDK

has confirmed as leader of the list Avdullah Hotin, who is also the candidate for Prime Minister from this party, followed by Behgjet Pacolli, Lirije Kajtazi, Anton Quni and Arben Gashi. The incumbent Prime Minister, Avdullah Hoti, has commented on the list of candidates of this party. He said that the LDK has entered the race for early parliamentary elections convinced of victory, because the LDK according to him is the subject with the list of the most prepared candidates, all professionals proven in various spheres of life. "We have a clear vision for the realization of the dreams of whole generations for Kosovo, a democratic state, integrated in the EU and NATO, in permanent friendship with the United States. All citizens of Kosovo will benefit from the governing program of the Democratic League of Kosovo, because it is a program with content that aims to return to normalcy in every sphere of life. "I invite you to decide on the return of normalcy in our lives, to vote for the LDK list which I lead, the candidate for prime minister", he wrote on Facebook. However, not everything went well, as the LDK list has created dissatisfaction in AKR, the party which will run together with the LDK. The dissatisfaction has come as a result of the ranking of AKR candidates, a problem that will most likely be resolved very soon according to AKR Secretary General Vesel Makolli, who said that the working groups of both parties are working for change the list and rankings. "There is no talk of division, but there is talk of our dissatisfaction due to non-compliance with the agreement that has been made at the highest level of leaders,

Acting President of Kosovo, Vjosa Osmani will be number two on the list of candidates for MPs of the Vetëvendosje Movement for the February 14 elections. According to Kosovar media, in addition to her in the list of LV will be at least eight other candidates from Osmani's initiative, but the signals are that there may be even more. "We are more than what I have read in the media, because in many I have not even seen my name, but I believe that we are enough", said for KP one of the candidates, who in the 2019 elections has run with the Democratic League of Kosovo, but who has now decided to run with Osmani in the list of Vetëvendosje Movement. So Osmani is expected to get around 10 deputies.

PDK and AAK on the lists

AAK President, Ramush Haradinaj, said that in the elections his party will be represented by a list consisting of different age groups, respecting the gender quota, young men and women who have achieved good professionally prepared at the national level and international.

"Two-thirds of the list consists of candidates who are challenged for the first time in the election race," he wrote on Facebook. Meanwhile, PDK has also made public the names with which it will be represented in these elections. The list is headed by the party chairman Enver Hoxhaj, while through a statement, PDK considers its list as the list of recovery candidates.