The disappearance of 2 million euros from the State Treasury in Kosovo, new details are revealed, such as the lack of money 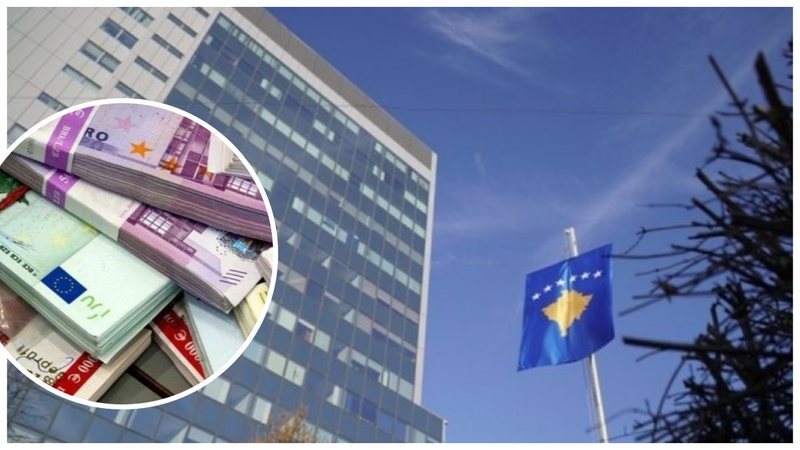 The search for the 2 million euros stolen from the State Treasury continues. Meanwhile, new details have emerged about how the shortage of stolen money was discovered.

According to GazetaExpress, the theft was discovered by officials of the Ministry of Infrastructure.

Officials in this Ministry have revealed that several million euros were missing, which were intended for several other projects, until they realized that the transfer of two million was done to a company with which they had no contract. Specifically the missing money was from the project for the reconstruction of the road Prizren - Prevalla, the contract for which was signed on September 9.

This was also confirmed by the Minister of Infrastructure, Arban Abrashi.

"Ministry officials have noticed a suspicious transaction, which did not match any project and which lacks funds from other projects. "As soon as this transaction was noticed, we notified the Treasury and other security bodies", said Arban Abrashi.

Whereas, in the file of the State Prosecution it is stated that Gruda for a period of eight minutes has made the transfer of over two million euros to the account of the company LDA Group Shpk based in Llapushnik. According to the defense lawyer, Gruda was in his office with 12-13 other people. Meanwhile, the two owners of the company LDA Group K.Sh and V.Sh, are suspected of hiding in Turkey.

Currently, Labinot Gruda has been remanded in custody for one month by decision of the Basic Court of Prishtina. While the two owners of the suspected company have escaped, while the investigation has been expanded to a full 40 people.