Is depression genetic? Doctors discover the factors that influence this disease 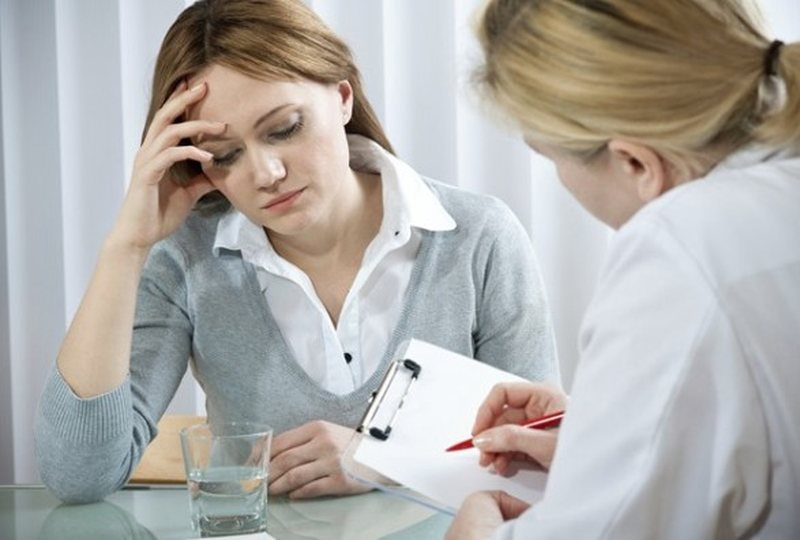 Major depressive disorder is a common mental illness, affecting 19 million adolescents and adults. This disease causes feelings of sadness, emptiness and loss of interest in things you once enjoyed, according to the Health Line.

There are many different types of depression and for most of them, genetics can have a huge impact. But environmental factors and lifestyle also determine your risk. Here's what you need to know!

"There is no specific gene known to cause depression. Most likely, there are some, or more, genes that if you inherit some of them from your biological parents, they will increase your risk. If you have a depressed parent or sibling, your risk of developing depression is 20% to 30% higher than another normal person, who has a 10% risk. "We know there are genetic factors that seem to be hereditary, but we also know that there are many other factors involved," said Renee Witlen, a psychiatrist in Portland.

Various studies over the years have been a useful method for researchers to investigate how role heredity plays in the development of depression. Inheritance refers to how much your genes account for different traits. Twin studies are often used because identical twins have the same genes, eliminating genes as a variable. A 2009 study in the University of Washington Register of Twins estimated the inheritance of depression at 58% among 1,064 twin couples. Another study of twins in Sweden in 2006 published in the American Journal of Psychiatry found that the inheritance of major depression was 42% in women and 29% in men, indicating that some genetic risk factors may be sex-specific .

Whitlen says the cause of depression is multifactorial, so while your genes may increase your risk of developing depression, they are not all possible causes. Environmental factors and lifestyle contribute to depression, lifestyle, diet, etc./Agrowweb

Fights high blood pressure, this is the precious plant highly sought after by all

Strengthens immunity and fights dry cough, learn how to prepare your own natural syrup that gives immediate results

New coronavirus study published: This is another painful symptom experienced by infected people

Important! Here's how often you should change your toothbrush

Give up immediately! Here are 7 habits that hurt your skin

Thoroughly cleanses the airways, this is a natural remedy with immediate effect that is easily prepared at home