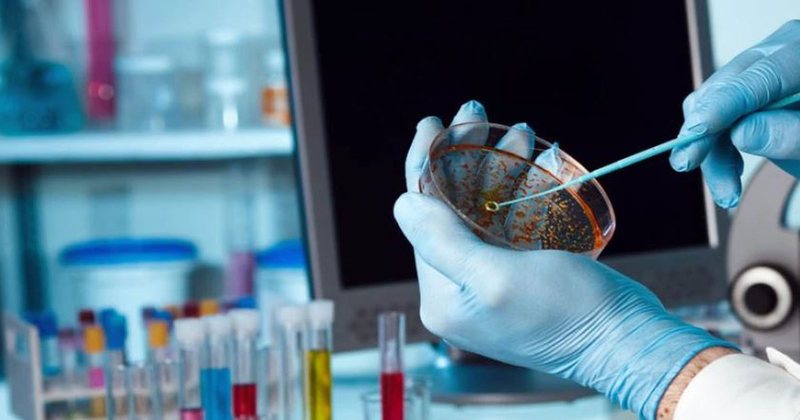 The British National Health Service (NHS) today launches the world's largest blood test, the "Gallery of Grail Inc.", which can be used to detect more than 50 types of cancer before symptoms appear.

The Galler test analyzes DNA in a patient's blood to determine if its data comes from a cancer cell.

Early diagnosis of cancer leads to a significant increase in survival rates.

The NHS has said it wants to recruit 140,000 volunteers in the UK to test how well the test is performing.

Half of the participants will test the blood sample immediately with the Galler test.

"We need to study the Galler test carefully to see if it can significantly reduce the number of cancers diagnosed at an advanced stage, " said Peter Sassieni, a professor of cancer prevention at King's College London.

"The test could change the rules of the game in early detection of cancer, " he added.

Lung, bowel, prostate and breast cancer account for 45% of deaths in the UK, according to the NHS.