Terrible / This insect kills 1 million people a year, first discovered in this state 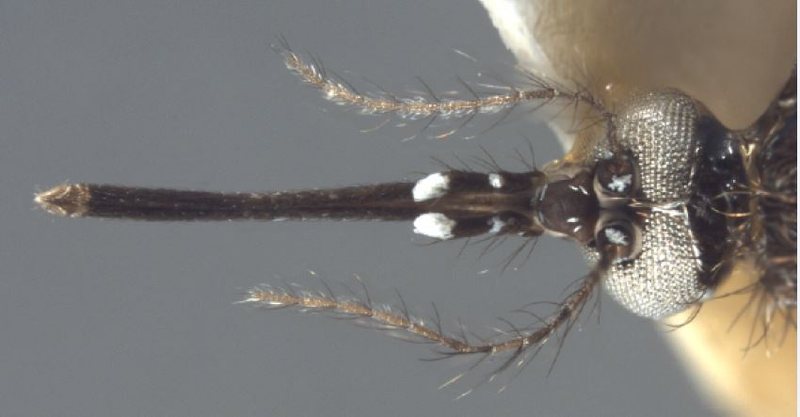 In 2019 in Guantanamo Bay a new mosquito was discovered for the first time, which carried parasites or pathogens harmful to humans.

According to the BBC, the mosquito is called Aedes vittatus and is one of 3500 species of mosquitoes found throughout the globe. Other mosquito species, such as Aedes albopictus and Aedes aegypti, can transmit diseases such as dengue, yellow fever and chikungunya. But unlike the others, Aedes vittatus is capable of carrying almost all of the most dangerous mosquito-borne diseases except malaria.

Aedes vittatus is endemic to the Indian subcontinent and has never been seen in the western hemisphere until now. According to the team of scientists who discovered it, the mosquito is "a proven vector of chikungunya viruses, Zika, dengue, yellow fever and many other diseases."

Months after the discovery, scientists' fears that the mosquito could spread beyond Cuba came true when two specimens were discovered in the Dominican Republic, 260 kilometers east of Cuba. Even more alarmingly, these specimens did not have the same molecular composition as those from Guantanamo. On the contrary, these intruders appear to have been transported independently from Southeast Asia.

Part of what makes mosquitoes so tricky to control is that "they can adapt to human habitat and objects," said Yvonne-Marie Linton, research director at the Walter Reed Biosystems Unit and curator of nearly 2 million mosquito specimens. US National Smithsonian Institution Collection.

Studies done so far have shown that Aedes vittatus mosquitoes bite during the day. This means that some methods of personal protection that most people would think of such as closing doors, using mosquito nets in beds at night, or dusk covering are ineffective.

A mosquito will lay eggs about 36 hours after it bites and if the person who has been bitten by the mosquito becomes infected it can pass the virus. Mosquito-borne diseases kill more than 1 million people and infect nearly 700 million each year, almost one in 10 people on Earth