Incredible effects! How to soothe bloody gums at home, here are 5 natural ingredients that replace any solution 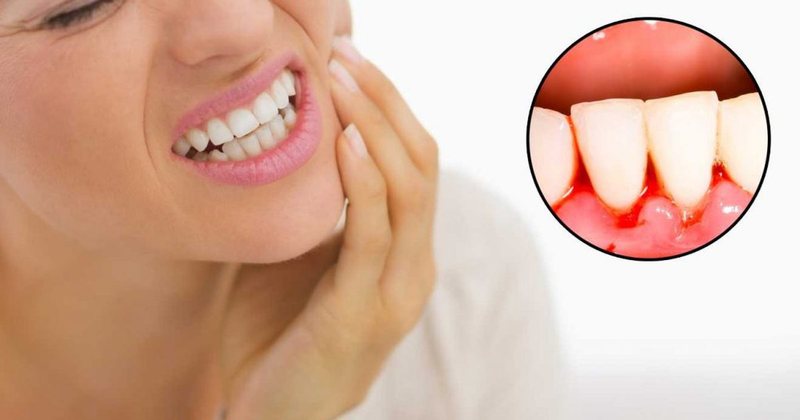 Bleeding gums are mainly the result of gingivitis, a common gum disease. But, gingivitis is only an early stage of gum disease and is completely curable even at home, so do not let it aggravate to the point where you may risk tooth loss. If your symptoms persist despite using these natural ingredients at home, seek help from a dentist.

Aloe vera gel or juice that can also be bought in the store contains antibacterial enzymes that help and speed up the healing process of bloody gums. Gargle three times a day with aloe vera juice and you will see improvements much faster than you thought.

Make a paste using water and baking soda. Massage the mixture into the gums before brushing your teeth. The alkalinity of baking soda helps neutralize the acidity caused by bacteria in the gums.

Put some honey on the bleeding gums and leave for a few minutes. Honey has anti-inflammatory and anti-bacterial properties that help heal bloody gums. Repeat this several times a day

Salt has antiseptic and anti-inflammatory properties and helps soothe swelling and infections caused by bleeding gums. Mix one or two tablespoons of salt in a glass of warm water and gargle at least 2-3 times a day. Living