Experts raise the alarm, these foods damage the brain 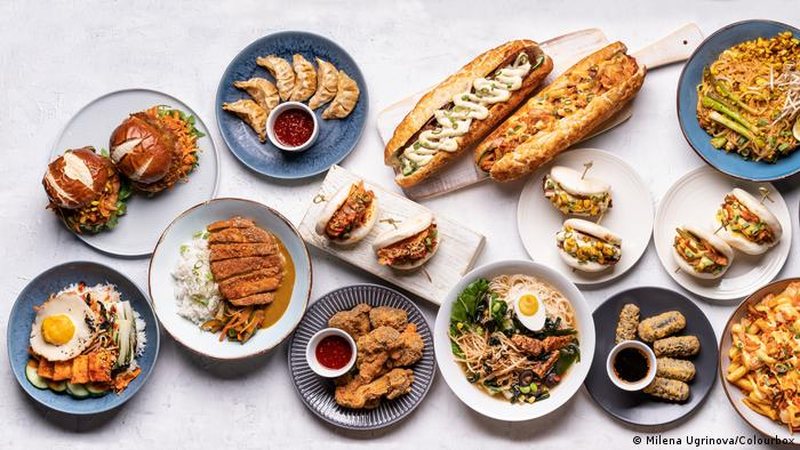 According to recent studies, processed foods can cause a significant decline in brain functions and other cancerous diseases.

Researchers warn that ready-made and packaged foods often contain flavorings, colorings, preservatives or other additives, which are "an ideal combination" to cause various diseases.

"It's no secret that physical and mental-cognitive health are closely related to each other, so the findings of this study are no surprise," said Rafael Perez-Escamilla, professor of public health at Yale University.

Processed and packaged foods also increase the risk of cancer. According to researchers, the frequent consumption of such foods increases the risk of getting cancer by a quarter.

According to a study developed in France in which the eating habits of 105,000 people were analyzed over a three-month period, it was found that those who ate highly processed food were 23% more likely to be affected by some type of cancer. compared to those who ate less processed foods.