Add a few drops of lemon to the coffee, here's what will help 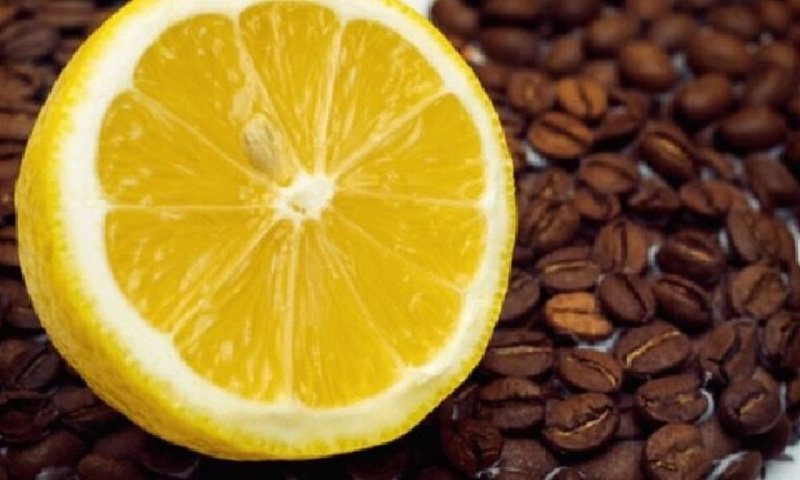 Many people can not start the day without coffee. It is said to increase creativity and increase concentration. Lemon, on the other hand, is a citrus rich in vitamin C and antioxidants and that is why it has been widely used for centuries.

What if we do them together? Some are of the opinion that it is an unusual combination, while others believe in the health benefits, which apparently manage to overcome even the strange taste. What does science say?

Science: Neither lemon nor coffee melts fat. The only way you can burn unwanted fat is by consuming fewer calories and burning more of them.

So this claim is not true. There are studies that say caffeine can stimulate adipose tissue, but this is related to caffeine in coffee, not by mixing it with lemon.

Science: One hypothesis states that caffeine in coffee has an effect that constricts blood vessels and reduces blood flow to the scalp, which relieves pain. Research suggests that caffeine may potentiate the effects of medications for headaches and migraines. Other hypotheses say that caffeine may work well in conjunction with chocolate or citrus fruits.

However drinking coffee with lemon can relieve or worsen the headache. Most likely, this depends on the amount of caffeine, not the coffee-lemon mixture.

Do you have problems with constipation, obesity or even more serious diseases? The solution is this simple natural remedy

Do you have an earache? This is the miracle drug

Do you know why some people have more visible veins in their skin? These are the cases when you should urgently contact the doctor

Don't be surprised if you catch a cold during the summer season, here are the recommended foods to eat!

If you want to say goodbye to mosquitoes, plant this plant in your home

Fast and delicious diet, lose 3 kilos in 3 days with rice

Do you eat tomatoes with skin? Stop right now, here's why