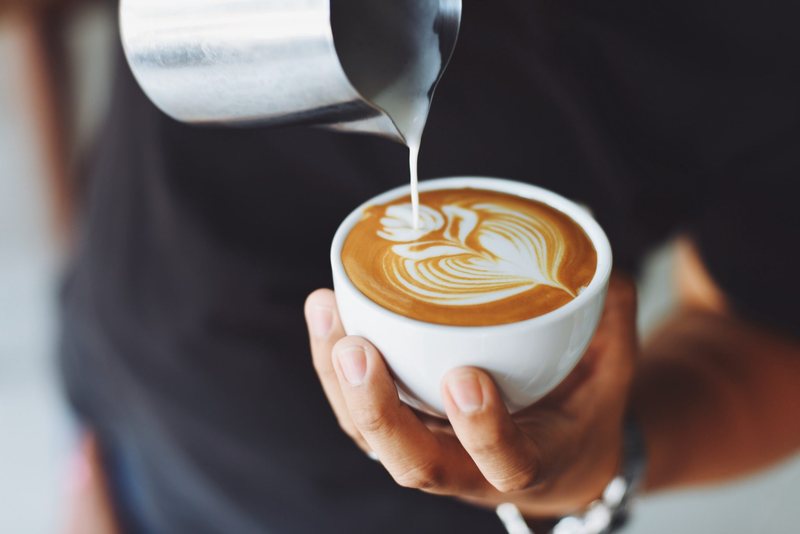 Many people drink coffee to get the much needed morning energy, but we also know that coffee stimulates our digestive system. While this so popular drink has long been thought of as a great way to stimulate bowel movement, no one has been able to explain why so far.

Researchers from the University of Texas Medical Branch in Galveston recently conducted a study to find out why coffee has an impact on digestive system stimulation and presented the results in Digestive System Disease Week. The researchers gave caffeinated and decaffeinated mice for three days, finding that despite caffeine levels, muscle contraction in the intestines of mice at the end of the study worked better than non-caffeinated ones.

So if it is not caffeine that stimulates our digestive system, then what is? Researchers have discovered that this has to do with our microbiome. The researchers conducted another experiment by mixing the feces of mice with coffee and observed the presence of bacteria in the following days. The higher the amount of coffee (with or without caffeine), the fewer germs appeared and the bacteria in the stool decreased. Researchers are not sure if even good bacteria leave the intestines along with the bad ones and if this method does an 'honor' to our intestines, but these findings show that stimulating digestion due to coffee is only related to the intestines.

This may be good news for those who have problems with bowel movements, but be careful with the amount of caffeine, especially in the evening, as it can leave you without sleep. The recommended amount of caffeine per day is 400 mg.

Do you have a craving for pancakes? Here are fantastic recipes that will leave your mouth watering when you try them

Which is better for our health, solid or liquid soap? Experts make important information public

Cleanses the liver and completely organizes for 5 days, this is the best natural cure that has surprised all those who have tried it

Problems with cellulite? Use these 2 recipes before you head to the beach

The values ??you did not know of chocolate! Positively affects mental health and blood pressure

Do you know what happens to your body if you consume cheese in the morning? Experts make important information public

What can happen to your body if you start eating an avocado a day for a month? You will be surprised by the response of the experts