Be careful / These foods increase the risk of memory loss 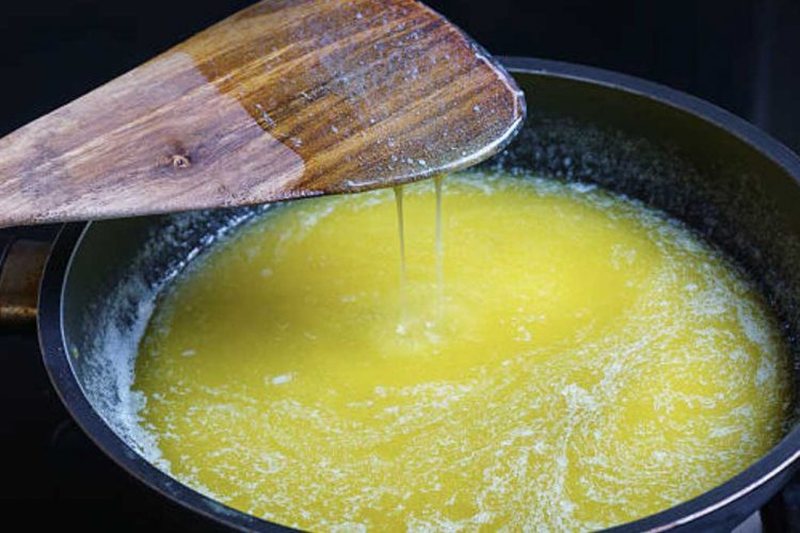 Alzheimer’s disease is a progressive and irreversible brain disorder that slowly destroys memory, the ability to think, and eventually that of performing simpler actions.

In most cases, the first symptoms of the disease begin in the mid-sixties.

The first problem noticed in these cases is forgetfulness. Patients forget to perform the simplest tasks not only at home but also at work.

The disease causes confusion, confusion and difficulty in word formulation.

What Happens To A Brain Affected By Alzheimer's?

There are 100 billion neurons in the human brain. Each of them is closely connected with the other, thus creating genuine communication networks. Each group of neurons has a specific mission.

Some are responsible for thinking, learning, memory, sight, hearing, smell, and movement.

Neurons are like small, hard-working factories that need a lot of oxygen.

Scientists have not yet discovered the origin of the problem, but when neurons are damaged they can not do the job and die.

The destruction of these cells causes a domino effect that affects memory, personality and others.

A study referenced by AgroWeb.org found that a diet rich in sugar, starchy products (such as bread, flour, white rice) and processed meats can significantly increase the risk of disease.

Processed foods increase fat deposits in the body. These then contribute to the appearance of chronic inflammation that can also spread to the brain and cause further damage.

Studies show that a person should take care to eat healthy from an early age so that he does not have problems in old age.

A good heart-healthy diet is also considered to be good for brain health.

It should include olive oil, fruits, vegetables, whole grains, legumes and as little red meat as possible./AgroWeb.org

Promotes inflammatory diseases and harms the body, this is the food product that we should avoid as much as possible

Do not separate them from the table! These are fruits and vegetables medicine for your heart, blood and brain

It can be easily done at home! This is the magic potion against diabetes, cholesterol and kidney disease

Careful! These are the worst foods for the digestive system

Do you have constant headaches? Find out what the health problem warns

Neutralize bad breath, these three types of foods help you have a fresh breath

Do not overdo it! Researchers point out why you should drink milk in moderation: Excessive consumption can lead to ...

Easily found in our country, this is a medicinal plant with strong health values, learn how to use it