Careful! These are hereditary diseases that are transmitted to generations 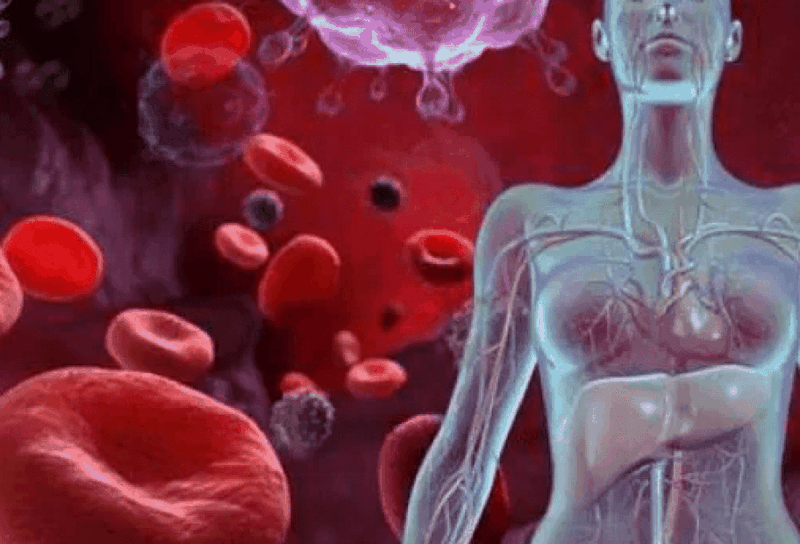 Inherited diseases, or genetic diseases, are diseases that are transmitted from one generation to another. Genetic diseases are currently incurable, as science is not yet able to correct the defect, although there are cures for them.

A large proportion of genetic diseases are deadly, or cause severe disorders of the functioning of human organs, making impossible a normal and long-term life.

1-Memory loss
Sclerosis is considered a female disease. Which is usually inherited from mother to daughter and appears in 90 percent of cases, always in old age. This disease affects all strata of society and is not related at all to poor conditions or well-being. Doctors advise the analysis of the family tree of the family and the identification of cases, this to be treated later in time.

2- Heart
According to studies done in the field of medicine, it has been shown that children of parents who suffer from heart are more likely to be affected by
heart disease. In fact, according to the study, the risk of contracting the disease among children is higher than that of its inheritance from parents. There is also a risk of developing cardiovascular disease among the children of a family, rather than inheriting it from parents.

3-Tension
Specialists are all in agreement when tension is mentioned. For them, the disease is hereditary and appears to people mainly after the age of 40, and worsens even more in old age. Women seem to be most affected, however in recent years the number of men who have problems with blood pressure is increasing.

4-Pancreas The
occurrence of pancreatic disease has only two possibilities. The first is heredity, which means that people are born with this disease which appears to them in childhood, or the second case, occurs when the disease is provoked by malformations, cystic fibrosis, surgical treatments or some medications such as estrogens, etc.

5- Anemia
Iron deficiency. Those who have problems with anemia in the first months of life, it means that they have inherited it. Usually when the disease is inherited from mother to child, it begins to appear in the first 6 months of birth and one of the main symptoms in addition to yellow skin is that children vomit incessantly, and this is not at all common.

6-Diabetes
Health specialists have recently managed to find that the predisposition to get diabetes is higher in those people who have a relative with diabetes. Although some time ago this theory was not accepted, as there was still nothing concrete, it has now been discovered that genes that carry the properties of the diseased organism are inherited from one generation to another.

7-Back pain
There is a genetic origin of low back pain. According to a study published a few years ago with 400 twins, defective genes are actually the cause for 60% of this disease.

This study confirmed that the twins suffered from the same back problems. They had the same symptoms and the same intervertebral disc disease. This indicates that low back pain is almost always inherited and passes on to children, the onset of which can occur even after the age of 40 years.

8-Osteoporosis
People who live with family members who suffer from osteoporosis have up to 80 percent chance of getting this disease themselves. The disease usually appears after the age of 25-30 years, however, it is not excluded that different people can be affected by this disease even before this age.

Heredity is a factor for breast cancer. Sisters or mothers of those who have suffered from this disease are 2-3 times more at risk of being affected by this disease than ordinary women. Almost no girl who has had a sister or mother with this disease has "been able" to escape it.

The disease mainly appears after the age of 30, but there are cases when it appears even faster. As it is one of the most inherited diseases, it is recommended to visit girls at least once a year.

10-Cerma
Genetic inheritance is one of the reasons why the disease can be passed from parent to child. This is because the way uric acid is created and processed by the body is controlled by genes. However, the disease develops during life, even if the person has not had anyone in the family with this disease.

It is important that everyone takes care of their feet, does not carry heavy weights and is always in balance.