CAREFUL! Do not know age, never ignore these warning signs of uterine cancer 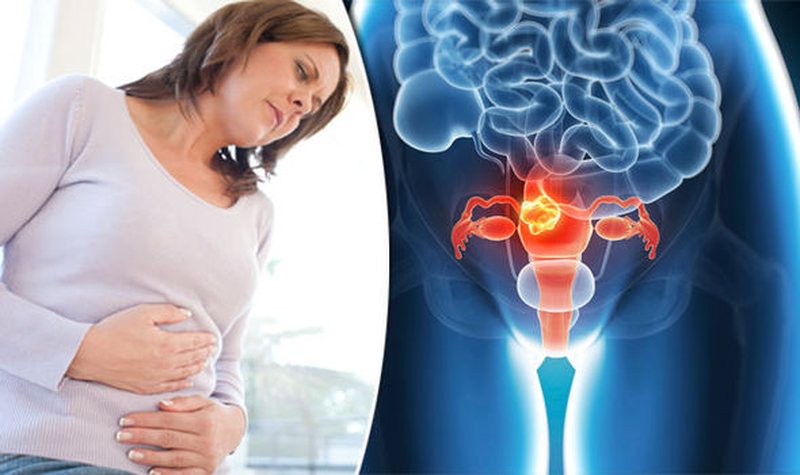 She was suffering from endometriosis and had to undergo a routine procedure for irregular periods when she was found to be suffering from uterine cancer. The latter had advanced, so Faith had to undergo surgery to remove the tumor mass, as well as radiation treatment and chemotherapy. Even after the exhausting treatment was over, the problems for him continued. He was suffering from depression and intestinal problems. Prior to this painful experience, Faith reveals that she knew nothing about uterine cancer. Some of the most common signs of uterine cancer, in addition to sudden vaginal bleeding, are:

1. Bleeding after menopause.
2. Bleeding before or after the menstrual cycle.
3. Bleeding after sexual intercourse.
4. Very irregular periods.
5. Excessive bleeding during periods that are not even managed with medication.
6. Watery or bloody vaginal secretions.

NOTE :  Not all irregular periods warn of uterine cancer, however it is a good idea to talk to your doctor about your symptoms.

Do you often have a dry mouth and drink water at night? Specialist Ylli Merja reveals what is hidden behind these signs

A completely new discovery / Tomatoes, the plant that will make a revolution in agriculture: There will be neither potatoes nor tomatoes anymore

With this simple test at home, find out if apples are dyed or organic, say well-known experts

CAREFUL! Eating dinner after 19:00 increases the risk of this disease

Dry eyes from the phone, experts warn: Here's the caution you need to show

This is the best way to protect the heart from aging

Study/ Stress is contagious, it spreads to others just like a virus, what is recommended

Pediatricians categorically forbid you to throw them away, as the first teeth can save the child's life

Look carefully at your nails! If you notice this change, contact your doctor immediately

Behgjet Pacolli shows his only 'pledge': I am fed up with money and luxury, but I regret that...

The latest study is surprising/ Pediatricians categorically forbid you to throw them away, as the first teeth can save your child's life