"The worst is yet to come," comes the frightening warning, authorities: The disease is spreading rapidly 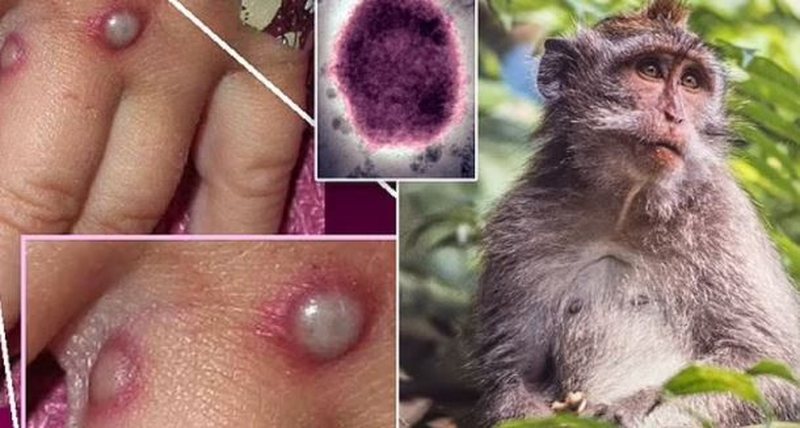 A fourth case of smallpox has been identified by Italian authorities in Tuscany. It is about a 32-year-old who lives in the city of Arezzo and has recently returned from the Canary Islands. The patient returned from abroad on 15 May. He was diagnosed five days later, on May 20th. His condition is not considered disturbing. Authorities notified and monitored all persons with whom the 32-year-old had come into contact, as required by health protocols.

The monkey pox virus has now reached Scotland, the country's health authorities said on Monday, after the first case was confirmed.

No details have been released on the identity of the patient - who is believed to be the 21st in the growing epidemic in the UK. The heads of health services will announce even more cases today, after warning that "the worst has not yet come."

Here's how standing while eating affects your health

Experts raise the alarm: If you see this shape on the surface of the sea, leave immediately!

CAREFUL! Never to be ignored, these signs indicate a brain tumor

Healthy and snow-white teeth, this is the method that will leave you speechless

He drank lemon juice and prevented the growth of cancer cells, cleansed the body of toxins and regulated blood pressure, the result surprised him

Diabetics should never throw away watermelon seeds, here's how to prepare them to cure the disease. The experts speak

If you sit for a long time, you are at risk of being affected by these serious diseases