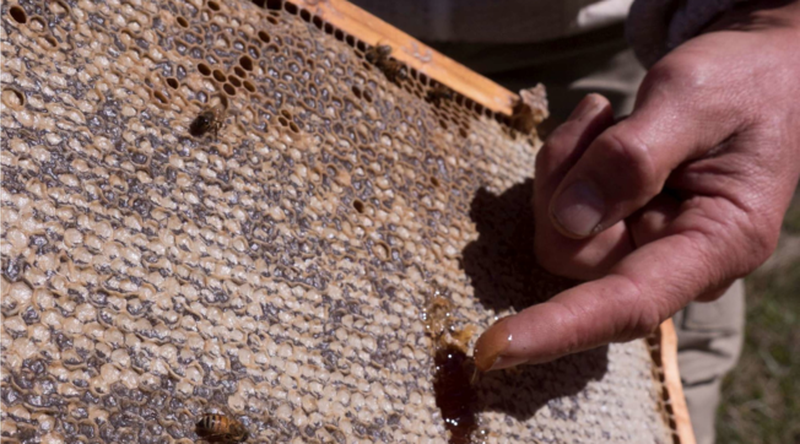 Open legal battle between Australia and New Zealand over the use of the name Manuka honey, from which both countries claim origin.

They are trying to block the trademark registration procedure by New Zealand counterparts called  " Manuka Honey"  .

Manuka honey sells for hundreds of dollars per kilogram in export markets and has a long list of health benefits already approved.

The Australian Manuka Honey Association argues that the plant from which honey is produced,  Leptospermum scoparium  , is considered indigenous to both countries.

However, the word "manuka" has been used in Australia to describe the plant and honey since the 1930s.

While the New Zealand Honey Appeal Society, which seeks brand exclusivity, argues in turn that its Manuka is significantly different from the Australian product and that the word has an important cultural meaning for the Maori, a very old tribe of this country.

Manuka honey is produced from the nectar of the Manuka tree. This honey has been used since ancient times to treat diseases .

The main ingredient in Manuka honey which is very antibacterial is methylglyoxal (MG), a component which is found in most types of honey but in very small quantities.

In Manuka Honey, MG comes combined with another component which is dihydroxyacetone, which is found in a very large amount in the nectar of manuka flowers. It is thought that MG is the one that gives manuka honey so much antibiotic power.

What does peanut butter do to the body, learn its health benefits

What can happen to your body if you start eating an avocado a day for a month?

We all need to walk barefoot, try it and you will be surprised by what will happen to your body

How long after an abortion can women have sex again?

Medlar leaves, benefits and how to prepare tea that lowers blood sugar

Some of the foods that improve eyesight

The plant that gives energy and fights various diseases

Powerful tea that cleanses and detoxifies the intestines