From strengthening bones to preventing cancer, these are the health benefits of consuming this plant. 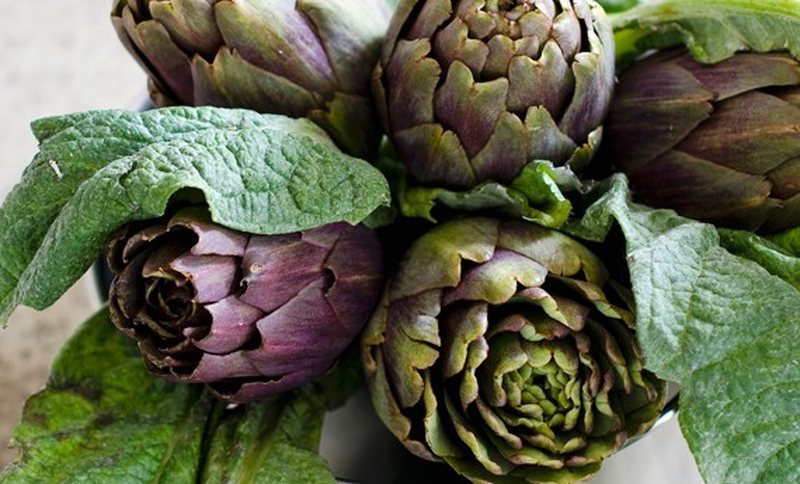 Although the petals are slightly bitter and the essence of the plant (which most call the heart) is softer, it is this part that is most often used in recipes. Consumption of artichoke brings many health benefits. In this article 7 of them are given and after reading them you will want to consume more.

According to the journal Psychology, Artichoke has antioxidant and phytonutrient properties such as quercetin, rutin, gallic acid and cysteine. One of the main benefits of this food is the prevention of various types of cancer, especially breast cancer, as cancer cells can develop in the presence of free radicals in the body that destroy antioxidants.

Consumption of artichoke is associated with a reduction in the amount of bad cholesterol in the blood, and also prevents inflammation and improves blood circulation in general.

Consumption of artichoke helps to reduce the symptoms of stomach problems, so it is included in the GAPS diet, made especially for people with mental illness and stomach.

Artichokes have a large amount of fiber, which helps absorb food and remove waste, which includes excess sugar and toxins.

In addition, the consumption of fiber makes us feel fuller after a meal and many studies have shown the consumption of soluble fiber, such as those found in artichokes, help prevent the accumulation of belly fat, which is considered extremely dangerous for health.

Artichoke contains about 12% of the recommended amount of vitamin K per day and this vitamin is especially important for preventing nerve damage caused by the aging process. Consumption of artichoke can help prevent Dementia and Alzheimer's, which can appear during the aging process.

Vitamin K found in artichokes is important for increasing the amount of iron in the blood, which comes mainly from food of animal origin. Therefore, anyone who is vegan or vegetarian should include more artichokes in their diet. Small amounts of iron can cause anemia, which weakens the immune system, causes fatigue and the onset of disease.

Another important role of vitamin K is to strengthen bones, and since artichoke also contains vitamin C, it helps in the production of collagen in the body, which also helps in this process.

Causes dizziness, fainting! Learn how to act to regulate low blood sugar in the morning

"Treatment of diseases with vegetables and fruits according to the similarity with the organs of our body", the health expert makes public the information that we should all know

The newest variant of the coronavirus, why is it considered a concern?

CAREFUL! They are more common in winter, how to treat urinary tract infections at home?

Fights seasonal allergies and frees the airways, this is the medicinal plant that is highly sought after by foreigners

The drink that works wonders for the lungs

Thoroughly cleanses the blood and liver, this is the natural antibiotic that will save you from many health problems