Another disease is spreading rapidly, the WHO is making urgent move 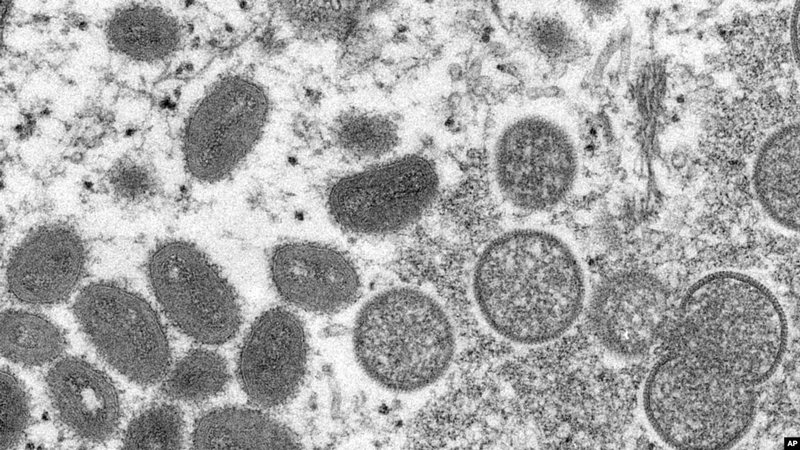 The World Health Organization is working to draft further guidelines for curbing the spread of aphids, amid concerns that cases could escalate further during the summer months, a senior UN adviser told Reuters.

The theory the WHO is relying on, based on the cases identified so far, is that the spread is being driven by sexual contact, said David Heymann, chairman of the WHO Strategic and Technical Advisory Group on the risks of recurrent infections. in pandemics and epidemics. He chaired a meeting Friday on the proliferation of cases.

Monkey pox is a commonly contagious disease commonly found mainly in parts of western and central Africa. It is spread by close contact, which means that it can be curbed relatively easily through measures such as self-isolation and hygiene.

Spread to 11 places where it is not commonly encountered is very unusual, according to scientists. More than 100 confirmed or suspected cases have been reported so far, most of them in Europe.

Dr. Heymann, professor at the University of Tropical Hygiene and Medicine in London, said the experts are likely to give more guidance to the countries in the coming days. Health officials in some countries have warned that cases could escalate further at major summer gatherings and festivals.

"What seems to be happening is that (monkey pox) has entered the population through sexual transmission and is spreading like sexually transmitted infections, which has reinforced its worldwide spread," said Dr. Heymann.

He said the WHO meeting was called "because of the urgency of the situation". The group he leads does not declare public health emergencies of concern to the world, the WHO 's highest state of alert currently in place for the COVID-19 pandemic.

Dr. Heymann said the international committee of experts, which met by video conference, discussed what should be studied in connection with the blast and communicated to the public, including if there are any asymptomatic spreads, which groups are at risk and which are the routes. different transmission.

He said close contact was the main route of transmission of the virus as skin lesions that are typical of the disease are highly infectious. For example, parents caring for sick children are at risk, as are health care workers. This is why some countries have begun vaccinating teams that treat patients with monkey line using vaccines for smallpox, a similar virus.

Many of the current cases have been identified in sexual health clinics.

Preliminary sequence of genomes in a number of cases in Europe has suggested a similarity to the species that spread in a limited way in Britain, Israel and Singapore in 2018.

Dr. Heymann said it was "biologically credible" that the virus had since circulated outside its countries of origin, but had not resulted in major outbreaks as a result of COVID-19 blockages, social distance and travel restrictions.

He stressed that the monkey pox outbreak does not resemble the early days of the COVID-19 pandemic because it is not so easily transmitted. Those who suspect they may be exposed or who are showing symptoms, including itchy skin and fever, should avoid close contact with others, he said./VOA

Do you have problems with constipation, obesity or even more serious diseases? The solution is this simple natural remedy

Do you have an earache? This is the miracle drug

Do you know why some people have more visible veins in their skin? These are the cases when you should urgently contact the doctor

Don't be surprised if you catch a cold during the summer season, here are the recommended foods to eat!

If you want to say goodbye to mosquitoes, plant this plant in your home

Fast and delicious diet, lose 3 kilos in 3 days with rice

Do you eat tomatoes with skin? Stop right now, here's why