Thoroughly cleanses the airways, this is a natural remedy with immediate effect that is easily prepared at home 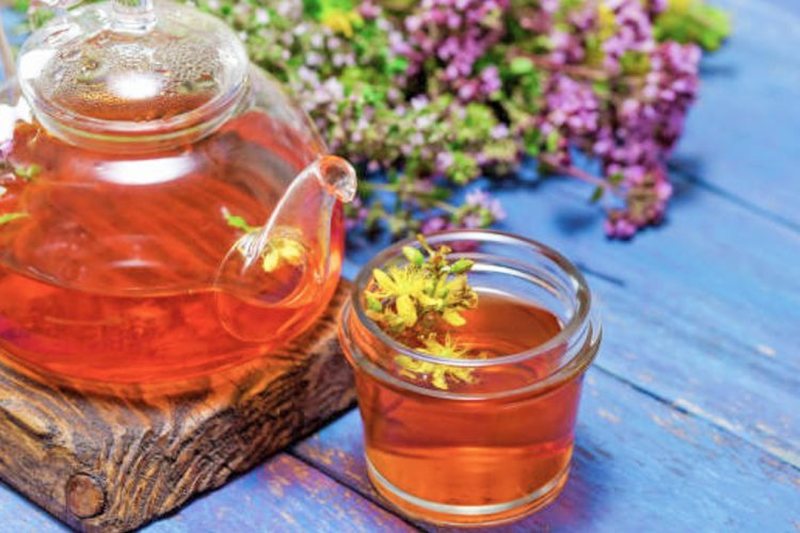 Red oregano is famous as the rarest oregano and with wonderful abilities. Its special feature is that when it comes in contact with hot water, the aroma it emits is unique and has no comparison with ordinary oregano.

Genuine scientific studies have shown that one gram of oregano contains 42 times more antioxidants than one gram of apple.

Both oregano varieties, red and white, are rich in iron, manganese and other minerals important to human health.

But the red oregano variety is scientifically regarded as the cultivar with the highest concentration of values, this compared to the white oregano cultivar.

White oregano can be found everywhere in the country, while red oregano is found in more limited quantities and is sold in herbal pharmacies or in the points of sale of medicinal plants.

Which part of the Red Ore has the most value?

The tea plant consists of the aboveground part of red oregano, which is a perennial herbaceous plant, characteristic of forest areas up to mountainous areas.

The red oregano plant has stems with a reddish tinge, with small purple flowers.

Red oregano is also a natural cure against whooping cough and promotes sweating and removes viruses in cases of colds, colds and flu.

The following use is also valid against irritations and problems of the skin and mucous membranes. In this case it is used only as a rinse for the affected areas several times a day.

Preparation and use of Red Oregano cure

An amount of a teaspoon of dried and chopped oregano is poured into a container where an amount of 150 ml of boiled water is added.

Cover the dish with a lid and leave for 15 minutes. The juice is then drained and sweetened with honey after it has cooled to boiling.

For a period of seven days, you should drink an amount of a cup of coffee, 2-3 times a day before meals.

You can prepare the tea in the right amount every day to get the freshest in the body./ AgroWeb.org

Be careful / These foods increase the risk of memory loss

Holy Diet for the Month of Ramadan / Tips from Doctors Not to Be Missed: Here's What to Eat More

Do allergies return with spring? Learn how to prevent them

Have you ever drank milk after the expiration date? Experts provide important information

The sensational file in which the cardiac surgeon of QSUT, SPAK, was involved, makes the sudden move to the High Court for Edvin Prifti

Careful! If you see these white streaks on the chicken fillets remove them, do not cook them. Here is how much harm they bring

You will be surprised by the positive effect! Here's what happens to your body if you consume bananas