Delicious drink that can relieve pain 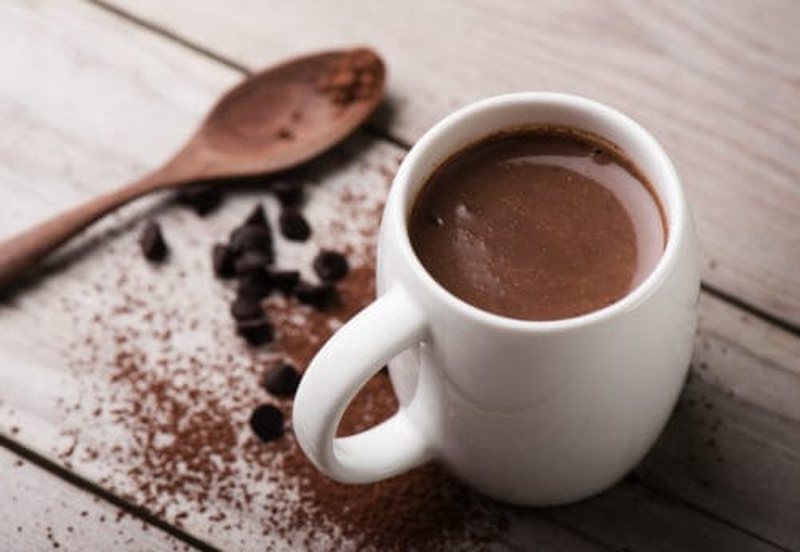 Drinking cocoa has been shown to be extremely beneficial to the human body in terms of health and basic functions, from relieving fatigue caused by multiple sclerosis to combating organ dysfunction. However, it also proves to be a strong sedative against leg pain.

According to a small study published in Circulation Research, consumption of hot cocoa was associated with relief of leg pain in elderly patients with peripheral arterial disease (PAD).

Peripheral arterial disease is caused when the accumulation of fat impedes normal blood circulation in the peripheral arteries, with the most frequent occurrence of foot disease. The pain for patients with this disease becomes stronger when you walk.

In the study, researchers gave 44 people a specially designed cocoa drink three times a day for six months. At the end of the experiment, patients who drank special drinks were able to walk a distance of about 42.5 meters longer than those who drank the same amount of another cocoa-free drink. In addition, cocoa consumption improved muscle function and blood flow to the legs.

Although the two different drinks were created specifically for the study, the superiority of cocoa drinks seems to be provided by an ingredient in the latter, which helps muscle cells use oxygen more efficiently, the researchers speculate.