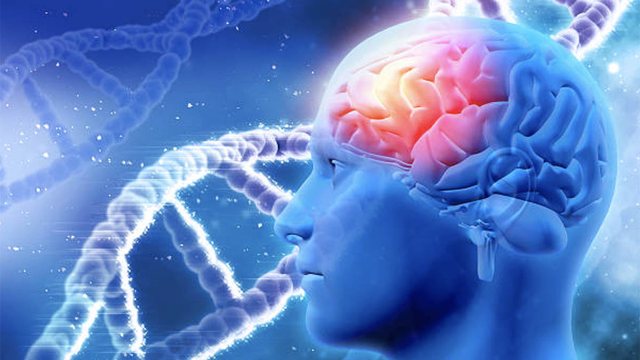 Researchers from the University of North Carolina found that older Americans who already suffered from obvious cognitive memory problems could benefit greatly from eating fruit every day. In many cases, their brain health reached the same levels as people who did not suffer from cognitive memory decline.

Blueberries have long been recognized as a 'superfood', with their antioxidant properties and host of other vitamins and minerals linked to brain health and reduced risk of heart disease and cancer, among other health benefits. 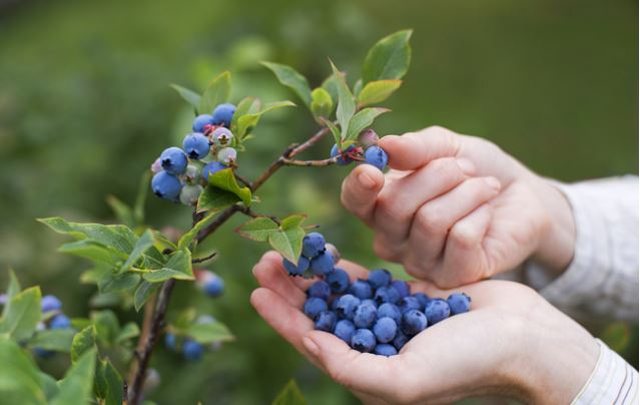 As a result, these phytochemicals are rich in chemicals that are great for a person's cognitive health.

"Once consumed by humans, they transfer these health benefits to us. The research study conducted here at NRI shows that phytochemicals specific to wild blueberries are important for brain health,” said researcher Mary Ann Lila.