Do you blush when you drink alcohol? Here is what happens inside your body 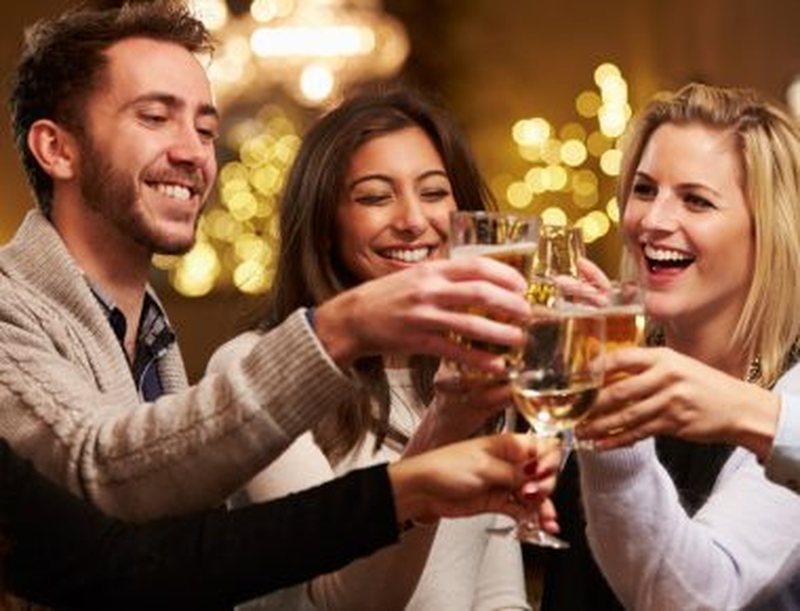 People who blush when they consume alcohol are prone to suffer from a serious disorder.

Research from South Korea has revealed that people who blush after consuming certain alcoholic beverages are at risk of hypertension, which is associated with alcohol, reports Telegrafi.

This high blood pressure - thus associated with alcohol consumption - can cause heart attack, stroke, etc. The cause of this phenomenon is acetaldehyde, toxic produced by alcohol, which is broken down by the liver.

Those who react with redness to the drink, means that they break down that ingredient more slowly, which causes it to stay in the system longer and cause greater damage.

However, redness of the face from alcohol varies depending on gender, age and ethnic groups.

According to researchers, this phenomenon is more present in women, the elderly and more in East Asians than in the West.

Rich in vitamins, experts make public the reasons why we should consume cottage cheese as often as possible

Delicious drink that can relieve pain

Garlic oil, the best medicine against infections and colds

Tangerine peel, a pretty good remedy that can cure these 7 serious health problems

Dates, the best allies of the heart and intestines, here are the benefits they bring

Unknown vitamin that gives life to the body

Does mountain tea expire? Here's how to store it and determine if you should use it or not

The benefits of coconut milk will surprise you