Affected by coronavirus not only humans, about 5,000 boxes of this Chinese-made food product are contaminated with COVID-19 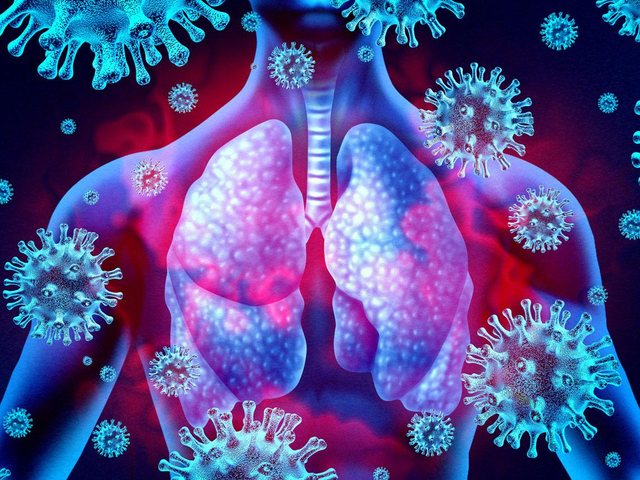 Covid-19 is not only found in humans, but now also in an ice cream in China, which no one wants to try. During the government’s recent routine testing, three samples from a northern ice cream company in China tested positive for COVID-19.

Officials now believe 4,836 boxes of ice cream may have been contaminated - more than half of which were distributed for sale when the test results came out, Sky News reported on Friday. Only 2,089 boxes of ice cream could be confiscated on time, the report said. 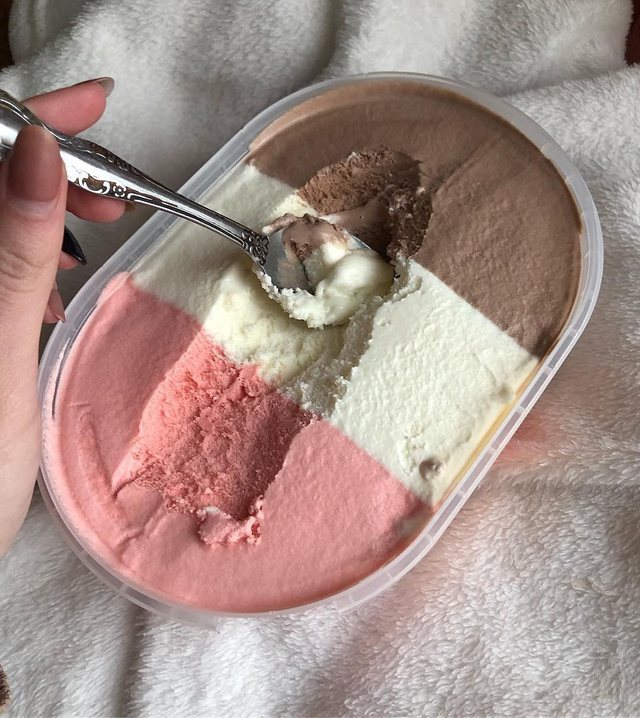 The ice cream was produced by Tianjin Daqiaodao Food Company, where 1,662 employees were tested on Thursday and were in quarantine. Dr. Stephen Griffin, a virologist at the University of Leeds in the UK, said an infected person was most likely the source of the contamination, adding to any problems with factory hygiene.

Griffin explained that the virus can survive in the product due to the cold temperature and fat of the ice cream. He also urged the public not to panic about the event.

It is made at home and easily, here is the natural cough syrup

Suffer from diabetes and breathing problems, discover the natural way to fight it

Eat healthy! Here are the foods that should be consumed for a sharp and calm mind

With this recipe stabilize the tension in a few seconds, here's how to prepare and use it, you have it all in the kitchen and it works wonders

Do you often forget during everyday life? You will be surprised to learn what science says about this

You should drink it early in the morning! Learn what a spoonful of lemon juice does to your body every day

Multiple sclerosis, how vitamin D affects brain protection, Oxford University scientists whitewash the results and give valuable advice that you should all know

You can use it as a cure for diabetes and respiratory diseases, here is the plant that works wonders in your body

Do you drink water while you are eating? Find out what happens to your body after this action