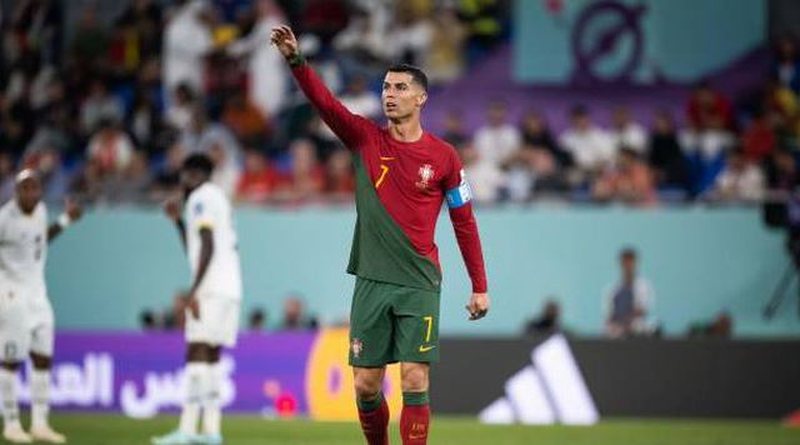 Cristiano Ronaldo is currently without a club, after Manchester United decided to terminate the contract with the Portuguese star following the statements he made against the club and coach Ten Hag. But it seems that CR7 will not struggle to find work, even though the quality of the teams being offered to him is something else.

With the majority of European clubs not looking interested in the footballer, not only from a financial point of view. Offers for him continue to come from the Middle East where Al Nasr of the Saudi Arabian Championship is back in the game with a crazy proposal for Ronaldo.

After unsuccessfully trying to sign him in the summer, the leaders of the Saudi club contacted Ronaldo's representatives again and made a new offer for the footballer.

According to "AS", the new offer for Ronaldo is 225 million euros for the next three years. A crazy offer for the 37-year-old player, but it doesn't compare to what he did in the summer. At that time, Ronaldo was offered 250 million euros for only 2 years of contract with the Saudi club. Apparently, the value of the Portuguese has declined even for the Arab sheikhs.