Al Nasr serious offer for Modric, the Croatian towards Arabia 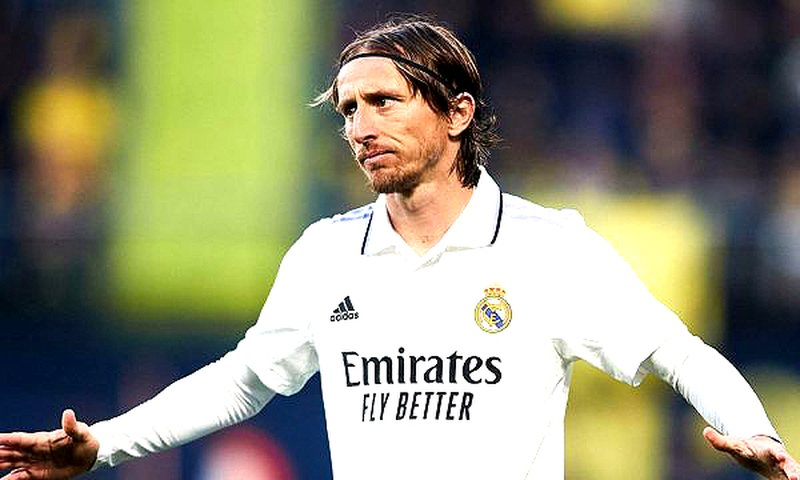 One of the names recently mentioned to join Cristiano Ronaldo at Al Nasr Arabs is Luka Modric. Based on its own sources, "Okaz Sports" has reported that Al-Nasr has made an official offer to the Croatian midfielder. According to the Arab medium, it is a contract for 2 and a half years, worth more than 40 million euros. The club from Saudi Arabia is said to be targeting the transfer of Modric during this winter window. But, in case an agreement is not reached, the club will aim in the summer. After the end of the season, the former midfielder of Tottenham can leave as a free footballer from "Santiago Bernabeu". The 37-year-old with "Los Blancos" has a valid contract until June 30, 2023. Despite his age, he continues to be one of the main players at Real Madrid and is liked by coach Ancelotti.

Luizi and Kiara are busy today for a word. Kiara criticized Luiz for the vocabul...

Monika Kryemadhi was one of the guests of the host Luana Vjollca in the entertai...

Luizi and Tea were chosen by the public as the winners of the test of the week b...

Olta Gixhari has already said many times in conversation with other residents th...