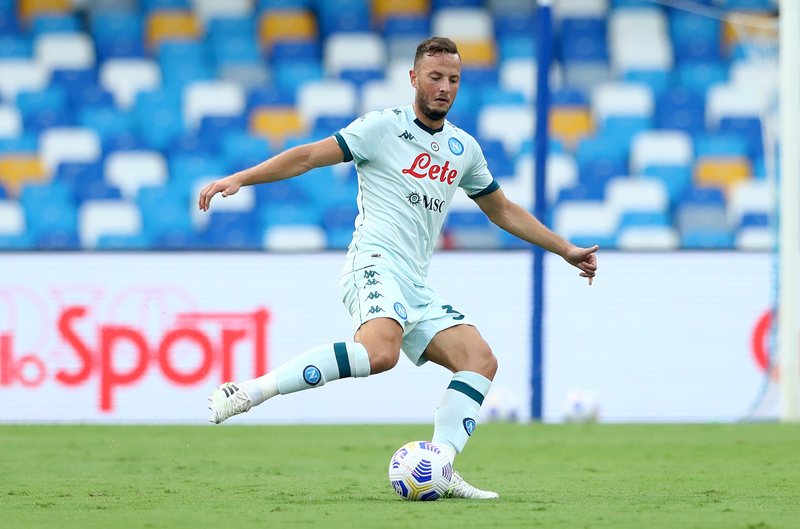 Amir Rrahmani has become the new leader of Napoli thanks to the impressive performances of the last season, but also of the current one. The Kosovar footballer is showing confidence and has stabilized the defense of the Italian team, making the departure of Kalidu Koulibaly not felt at all. The Kosovar representative surprised the legend of Milan, Alesandro Kostakurta. The former Italian center back says that Rrahmani and Kim are making up a defense to be greedy. Napoli leads in Serie A and in its group in the Champions League and the former player of Dinamo Zagreb and Verona has great merit. "Naples is a perfect symphony. They attack from all sides, play well with long and short balls. It is extraordinary and unbelievable what a team coach Luciano Spaleti has built. For me, the two central defenders (Rrahmani and Kim) are the biggest surprise of this Napoli. But, they are playing quite, quite well", said Kostakurta for "Sky Sport". Rrahmani is also absolute in the Kosovo National Team, successfully leading its defense. If he continues at this rate, the 28-year-old has the opportunity to move to an even bigger European club.

The sports teacher in Vienna, Dritan Baholli, speaks: This World Cup is extraordinary in physical terms

Spain/Torres: We didn't deserve to be eliminated, we played against 12 people

Hakimi hits PSG: I run there, but they don't pass the ball to me

The "curse" of Germany caught Spain out of the World Cup, eliminating Morocco on penalties