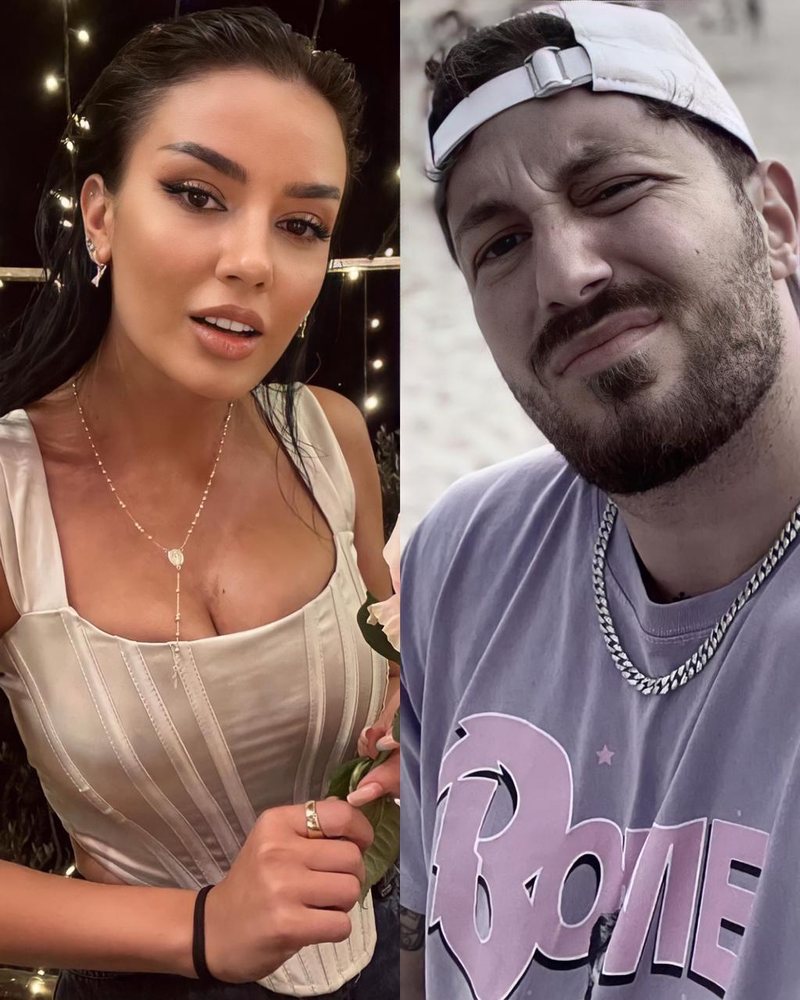 Donald and Beatrix return to the confessional room together and are asked about their relationship. Donald has said he does not mock Beatrix and has said that a pendant did not improve things with Snow

"I have never done anything in vain. I did everything with my heart, that's how I felt. A necklace. For me. I did a lot. It is very easy to speak as an opinionist, publicist, commentator. Things are deeper than that. A pendant does not improve my things with it. If I said I need a sign, it means I need someone to do something for me. "I will never make fun of this girl here," said Donald

"The fact that you do not share your problems in a television program is to be appreciated," Arbana told.

"I have not spoken for a second about the feelings of these people that I have no right to question. Everything was born that a clarification was needed and things could be done well. Over time these people may be needed. The whole discussion is about the fact that something has remained unexplained. "It is important that people do not get hurt and move forward," said Arbri.

Meanwhile, when asked by Arbana if he ended it with Bora, Donald confirmed it and said that everything between them is closed.

“Yes. I said, there were two or three videos. "What do you mean when I say I'm single?" Said Donald.

"Damn it, I will go to the psychiatrist, damn it", Monika Lubonja surprises everyone, makes the unexpected statement in the middle of the show