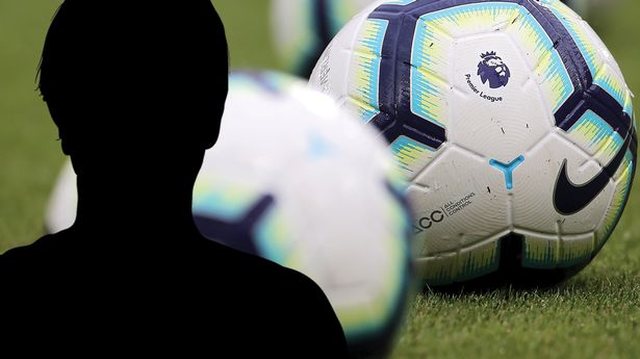 Police in North London have arrested a Premier League player who is accused of rape. The news was first announced by the Telegraph, and then it was distributed to other media as well.

According to what is written, the name of the football player is not disclosed for confidential reasons. In these moments that we are talking about, the person who does not exceed the age of 30 is in custody.

The accusation came from a 20-year-old girl, and the British police did not hesitate to handcuff the boy. This is not the first case we have seen in the Premier League, as Gylfi Sigurdsson and Adam Johnson were involved in similar situations in the past. 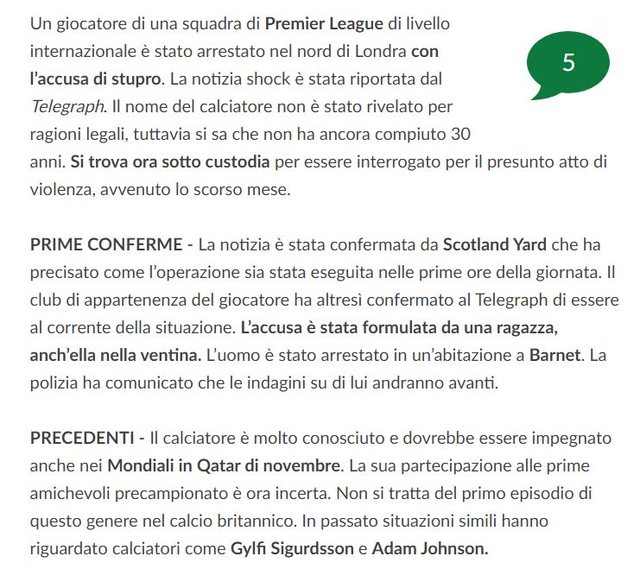