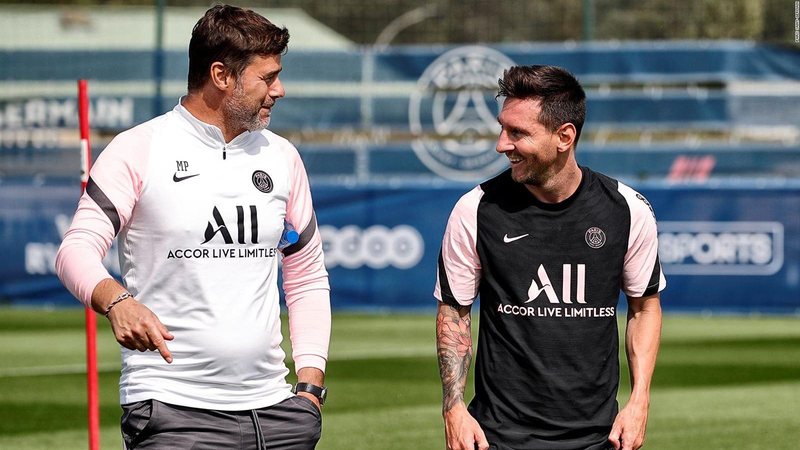 The Champions League returned last night to the green field, in the first round of the group stage, in a new dimension due to the conditions regarding the presence of fans that are not allowed more than 30% in most countries. Anyway, turning the fans into plants in greater numbers makes the race more beautiful. Yesterday it was the turn of the "titans" to go down on the field and the uprising of the evening was the one between Barcelona and Bayern Munich, in the first round of group E. The Catalans for the first time in 15 years went down to the Champions without their legend Lionel Messi, already departed to Paris San Germain, while the German Bavarians with a stable and unrestrained group got the maximum. Thomas Muller scored in the 34th minute, making the first half 1-0 for the Germans. Robert Levandovski scored the second goal for Bayern in the 54th minute. The same player scored the third goal in the 85th minute, "sealing" a great victory of Bayern and the three-pointer that keeps him at the top of the group. The next match of this group was the one between Dynamo Kiev and Benfica, which ended in a 0-0 draw. The biggest surprise happened in Group F, as Manchester United, although scoring first, with Cristiano Ronaldo, lost the meeting with the Swiss Young Boys 2-1. A sudden loss for the English "devils". In the same group, Atalanta of Berat Gjimshiti equalized in the transfer 2-2 with Vilareal. In Group G, Sevilla drew 1-1 with Salzburg, while Villarreal and Atalanta gave a spectacle with a meeting that had strong physical presentation and tactical discipline. Also in Group G, Lila and Wolfsburg drew 0-0 between them. In group H, Juventus played "tennis" with Swedish Malmon, scoring 3 goals in the first half. In the same group, Wales faced Russian Zenit. The English suffered a lot, until the 65th minute, when Lukaku unlocked the figures. The English won 1-0. Today are played the matches in the other 4 groups of the Champions League.

Champions League / Two games you should not miss tonight

Sad! One of the best former strikers of Liverpool is passing away

The former prominent coach of the "red devils" believes that the Portuguese striker will restore the glory of the team, a return that he considered fantastic

Uzuni and Bajrami are the two most red and black team in the form of Reja, and Hysaj and Selahi in the positive form

The third week for a record, no victory in 5 matches, everyone makes "peace"

ALARMS! Chaos in football, in England the development of the Cup is endangered

SCANDAL! Well-known presenter brings out the embarrassing images of Rome's talent (Video that is breaking the network)

Florian Marku speaks after the victory, comments on the messages of Albanian politicians: I am not part of any party. Here's what happened after my match was over

"Peace" in "Elbasan Arena" between Partizan and Vllaznia, the draw is not worth anyone

Dhimitraq Xhambazi: This group of the National Team has qualities that make us dream of the World Cup