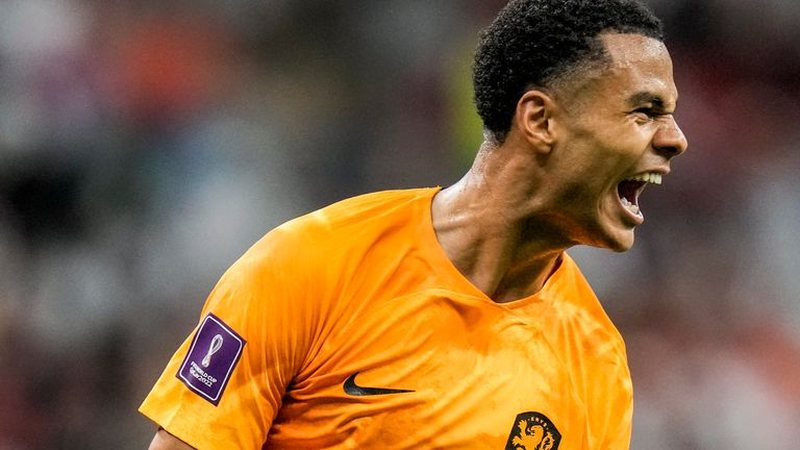 Kody Gakpo, the discovery of the 2002 World Cup under Louis van Gaal for the Netherlands, will decide on his future once the tournament in Qatar is over. "I'm really focused on the World Cup, trying to play well and help the team as much as possible. I hope, when we become world champions, I can think about this future", commented Gakpo in a quote reported by "Daily Mail". Gakpo admitted that "it has not been easy for him to concentrate on the match" when there is so much speculation about his future. The 23-year-old has scored 3 goals in the World Cup and in 24 games for PSV Eindhoven he has scored 13 goals and 13 assists. James Duker published the news in "The Telegraph" that Gakpo is a priority of Manchester United, but the English club will have to fight with Real Madrid for his signature.