Over 900 infected and two losses, the Ministry of Health discloses the latest balance: How the situation in hospitals is presented 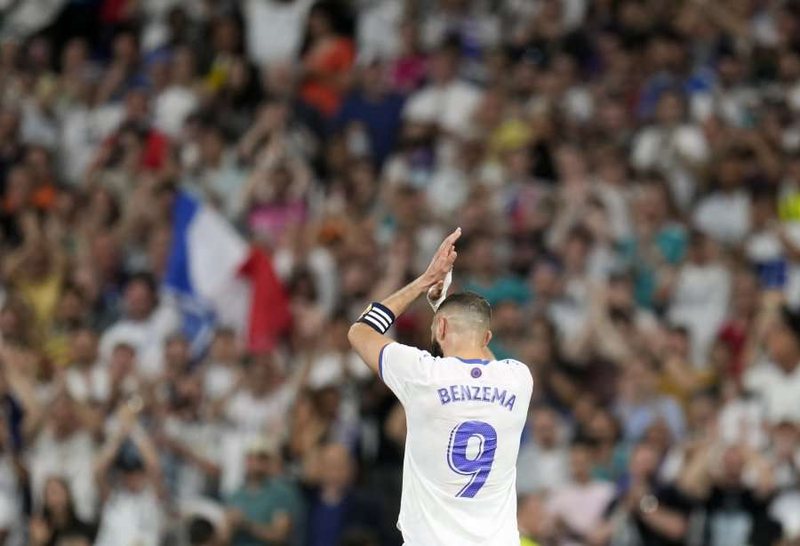 Karim Benzema will play a historic match on Saturday. He will have a rivalry with the Egyptian striker of Liverpool, Mohamed Salah. Benzema's 49 goals in 52 games overshadowed Mohamed Salah's 33 goals in 59 games, while Kilian Mbape, who has rejected Real Madrid, is inferior, with 43 goals in 49 games. If Real Madrid beat Liverpool to win their 14th European trophy, Benzema is also expected to beat Salah and Sadio Mane to win his first Ballon d'Or. This season, Benzema has scored the most goals in his career for Real Madrid and the most in his career in the Champions. He has become the oldest player to score a hat-trick in this competition and the most productive French goal scorer in history. If he scores two goals this weekend, he will equal Cristiano Ronaldo's record in the Champions League of 17 goals, the highest number ever scored by a player in a single tournament. Zinedine Zidane, whom Benzema described as an older brother, said Benzema was "a gift to anyone who loves football", "a total footballer" and "the best". Former Ballon d'Or winner Jean-Pierre Papin said: "Benzema has the power of Ronaldo, the speed of Ronaldinho, the class of Henry and the instinct of David Trezeguet." At the age of 35, Benzema is looking to win his fifth Champions League trophy in eight years, to go on to win four La Liga titles, two Spanish Cups, four Club World Cups and three European Super Cups. . This season, he also won the "Pichichi" trophy, after finishing as the top scorer in La Liga. However, despite all the things Benzema possesses, the praise won or lost and his considerable achievements so far, this Champions League final is something else. It would be a trophy that would belong to Real Madrid, but more than anyone else, a triumph that would belong to him. For many years, it was always assumed that Benzema remained unappreciated, a player who could always be admired at Real Madrid but would never be considered one of the deadliest strikers in the game. His supportive role for Ronaldo and a six-year absence from France, including the World Cup that the French won in 2018, played a big role in this. But he also never had a title that belonged to Benzema,