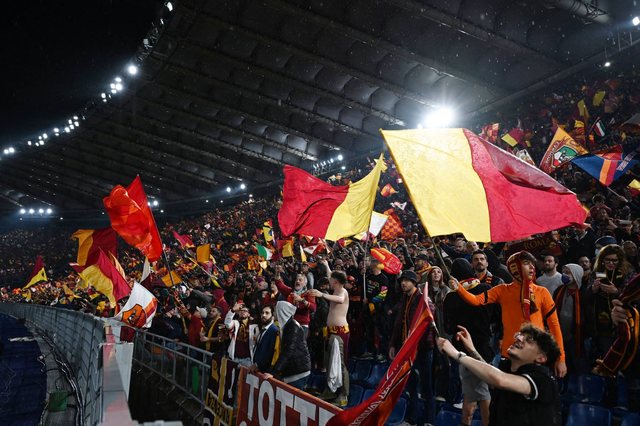 On the evening of May 8, 2002, in the bustling city of Rotterdam, a brilliant shot by Pierre van Hooijdonk helped Feyenoord beat German champions Borussia Dortmund in an unforgettable UEFA Cup final.

It was the first European triumph of Dutch football in seven years; a milestone for many fans present.

One of those present in the arena with a capacity of 45,000 people that day, was Mike Wilson, then only five years old. Mike was standing on his father's shoulders when Reuters photographer Jasper Juinen shot his photo, which would later be recognized by millions, and turned into a meme.

For more than a decade, the face of the little one who rejoiced in victory as if he were an adult, in chatrooms, blogs and social media platforms like Myspace, Bebo and Facebook.

"It's not that I remember much from that moment, the only thing I remember is that I did not want to have my face painted but it happened anyway," Wilson said now. After 20 years, he recreated that photo and remains a crazy Feynoord fan.

But he could not attend the final with Rome; could not come to Albania due to work commitments. "I'm surprised we made it to the finals," he admits. "I did not expect it to happen," says Wilson, "but I'm certainly very proud." 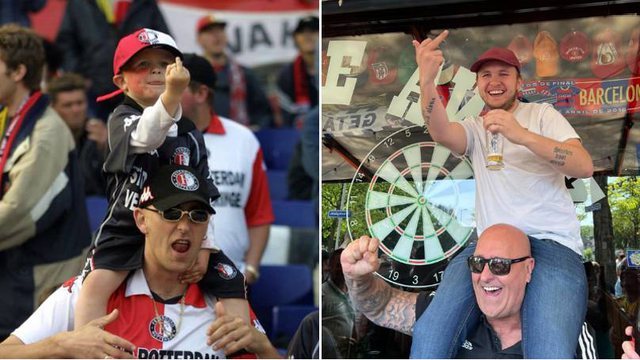