Boxing/ Furi beat Chisora, but he has to operate on his elbow 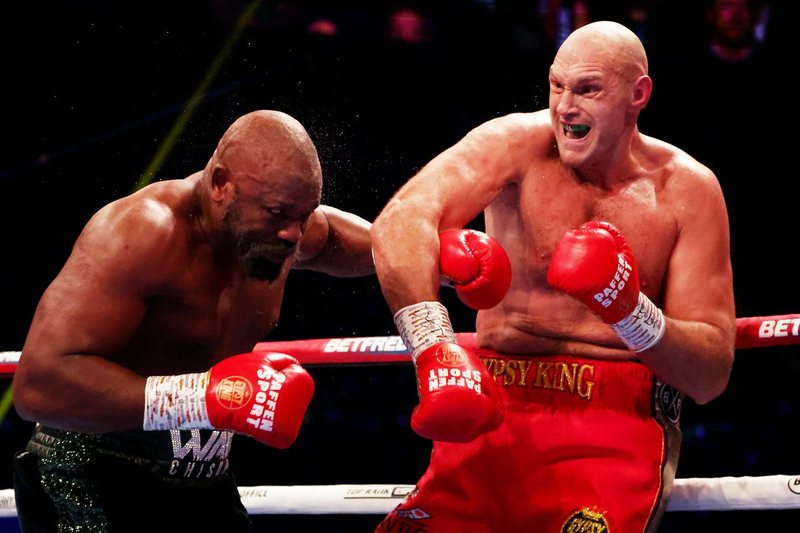 The world heavyweight champion in boxing, the British Tyson Fury, has indicated that he needs two months to recover from an elbow injury, and said that he may also need surgery. Furi spoke after the victory he scored on Saturday night over Derek Çisora ??by technical knockout in the tenth round, defending the world title in the WBC version. "He has to do some things. I have some problems with my hands, and I may have to have surgery on my elbow. But after that I'm ready for anyone", said Furi for "ESPN". Furi is expected to face Oleksandr Ushik for the unification of all the world's heavyweight titles. Ushik holds the WBA, IBF, WBO and WBO titles. The match between them is expected to take place in the Middle East. It was originally supposed to take place before March,