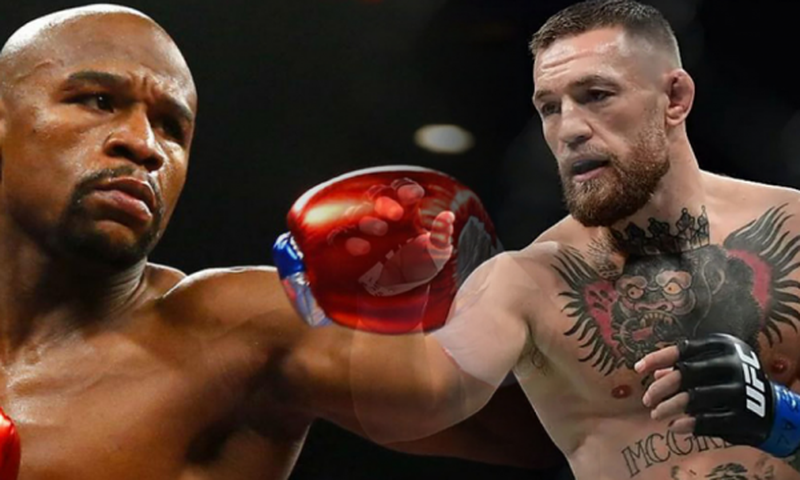 Another big boxing duel is announced in a few months. Floyd Mayweather has confirmed that he is again in talks to fight McGregor. The American legend officially hung up his gloves in 2017 after defeating McGregor in ten rounds in Las Vegas. Since then, Mejuedher has had three games, which have not been very official and have not affected his historic record of 50-0. "SunSport" first revealed talks about a return match with the Irishman and how the rivals are negotiating the terms of the deal. In an interview with "Daily Mail", Mejuedher confirmed ongoing discussions with McGregor for another match next year. "I have a fight with McGregor in 2023. We don't know if it will be a real fight. But there were talks from both sides.