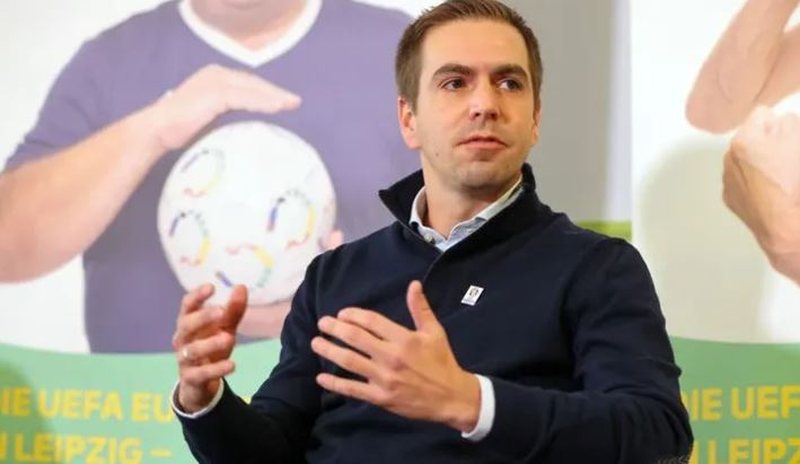 The former captain of Germany, Filip Lahm, has severely criticized Germany's performance in the World Cup in Qatar. He is amazed at how Germany were knocked out early at the World Cup in Qatar. Lahm with Germany won the World Cup in 2014, while the current players did not even pass the group, something that was not thought before for a representative like Germany, which is considered the favorite for the trophy in every championship. "I am surprised by the elimination, because of course we have quality in our ranks. The players play for the best teams, they have international experience and as Germans, we are not used to being eliminated early. What we lack is stability, especially in defence. A real team never emerged. We must have a team that trusts each other and this must be the task and goal for the European Championship held at home". said Lahm to the German media, while debates about the future of the team and the position of coach Flick. Meanwhile, Lahm is the chief organizer of Euro 2024, which will be held in Germany. We remember that Germany was eliminated in group E, from where Spain and Japan qualified.