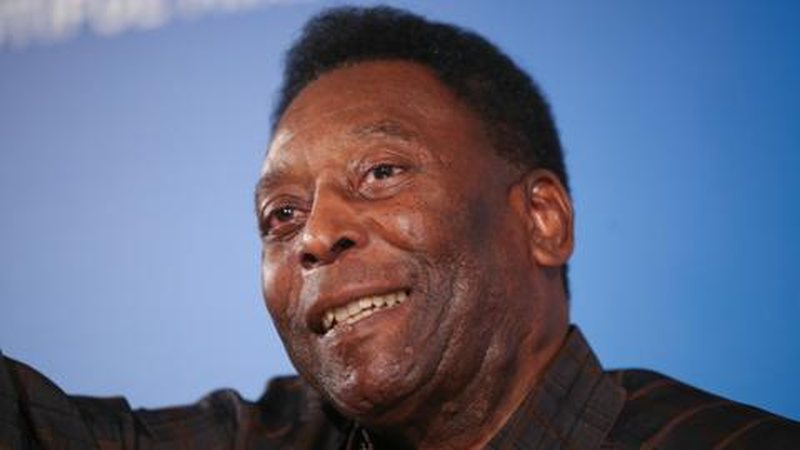 He did end up in the hospital, but he's better. The Brazilian legend Pele reacted on his profile on "Instagram" after the news about the deterioration of his health. He thanked all his friends for the many messages and said that he is strong and very hopeful to overcome this challenge. "My friends, I want to keep everyone calm and positive. I am strong, very hopeful and will follow my treatment as usual. I want to thank all the medical staff for all the care I received. I have a lot of faith in God and every message I have received from you, from all over the world, keeps me full of energy. And watching Brazil in the World Cup too. Thank you for everything," says Pele's post. The iconic Brazilian footballer was admitted to the hospital in recent days after his health deteriorated greatly. He suffers from colon cancer. The latest news shows that his condition has now stabilized. The former striker is Brazil's top scorer with 77 goals in 92 games and has scored in four World Cup tournaments. has won three World Cups.