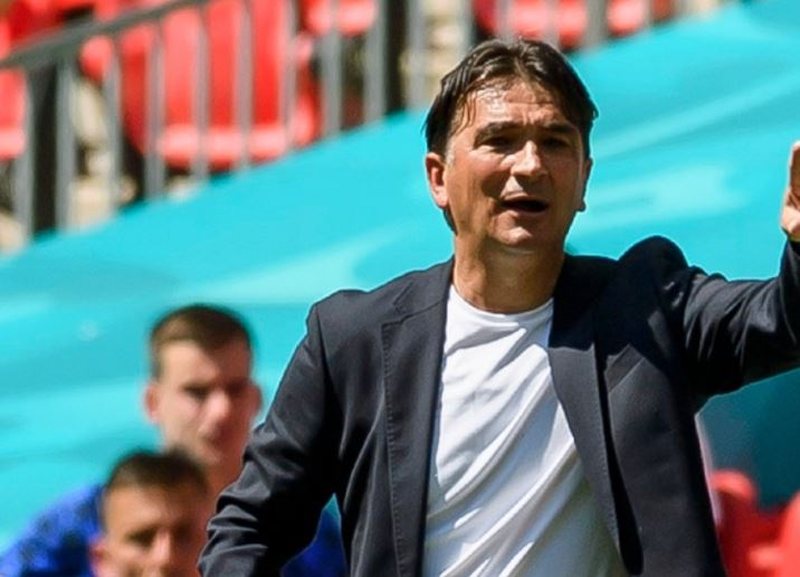 Brazil and Croatia will face each other today at 16:00, in the first quarter-final match of this World Cup and from where the first semi-finalist of "Qatar-2022" will be determined. The Croatians struggled to reach the round of 16 against Japan just after extra time, but Brazil eased past South Korea, scoring goals and establishing themselves as one of the contenders for the trophy. But will Brazil be able to overcome Croatia in this round? Analysts interpret this question in different ways, of course, making Brazil the favorite. But for Croats, what the bets, analysts and specialists say are of no value at all. For them, Brazil is a team that can win and they will prove on the field that they know how to win and eliminate one of the main contenders from the competition, such as coach Tite's Brazil. It was the Croatian coach Zlatko Dalic himself who assured that his team will do their best on the field and will surprise Brazil. Even the Croatian technician thinks that Brazil should fear Croatia, for the game and the level of performance that it does in such competitions. "Brazil is the favorite. They have self-confidence, enthusiasm, quality players and they have also brought back Neymar", this is how Croatia's coach, Zlatko Dalic, started the media conference on the eve of the quarter-final match of the World Cup 'Qatar 2022'. He further emphasized that regardless of the level that the Brazilians have as a team, the guys from Croatia will make their job very difficult. "In any case we can give them a difficult match. I don't think constant pressure on them is very smart, but we shouldn't give them too much space either. We will try to check them wisely. The chances are not exactly 50%, but we didn't get to this point in the tournament without deserving it," declared Dalic. It is already quite clear that this afternoon's duel between Brazil and Croatia will be very difficult for both teams. Despite the fact that the Brazilians are seen as favorites to go to the semi-finals, the Croatians will play all their cards and try their best to be the ones in the semi-finals. The style of play they apply is different, so Dalic advises that Brazil should be afraid of Croatia. The latter plays physical football with tactical discipline, while Brazil plays a technical game based on the quality of individuals. Will the group of Croatia or the talents of Brazil win? This remains to be seen today on the field of play.