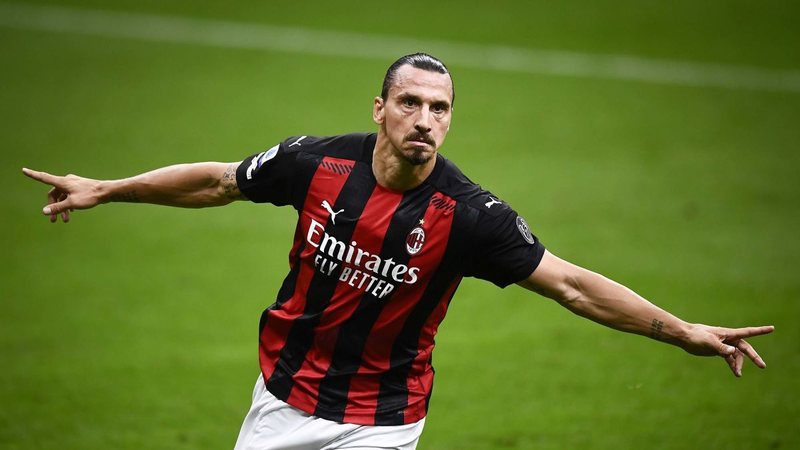 Zlatan Ibrahimovic's championship is over, but there is also good news for the Milan striker. The examination from which the Swedish striker underwent after the injury in the challenge against Juventus has given a positive answer.

The problem in his knee still exists, but less severely than predicted. For Ibrahimovic, there are three weeks off, a period when it is not known if he will be able to regularly participate in EURO 2020 with his Sweden, writes Semper Milan.

The Swedish giant has no problems with the meniscus ligament at all and everything will be resolved in three weeks, translated into the finished championship, but with a positivity in his presence at EURO 2020.

Ibra himself meanwhile is pleased and happy with Milan's recent victories in Turin and is continuing his therapies in Milanello. Counting back to understand how he is really doing his left knee has already begun.