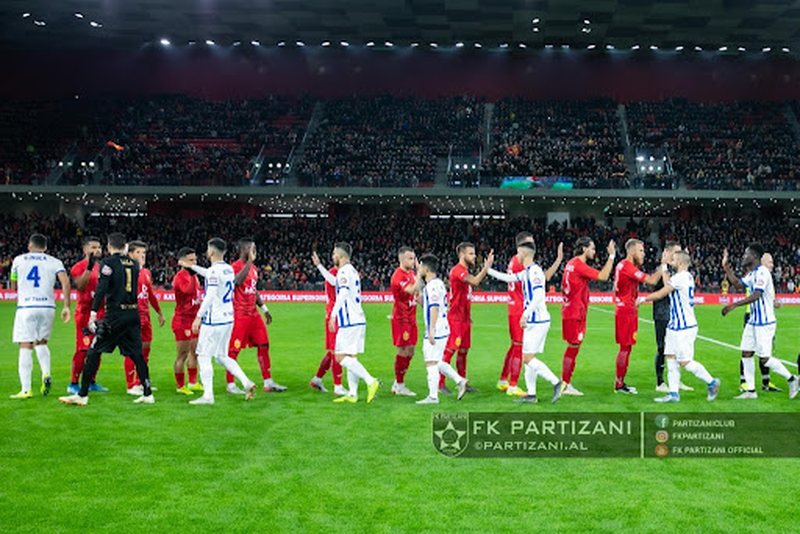 The situation for the "bulls" is not what the fans want. Vesel Limaj's goal, with the penalty came at a convenient moment and was a cold shower for Partizan, because after the net the teams went to the break between the parts. More time for Shehin to change tactics and strengthen ideas in defense, while Partizan had to recover again after the break between parts. Not at all easy, because Tirana's morale had doubled, as had the focus on defense, while the "bulls" were non-existent on the offensive line. Prior to the meeting, all the protagonists of the derby had admitted that the ranking was not an important factor, but the classification never lies, because Partizan had and still has the weakest attack like Skënderbeu. This is a fact, because even in the second faction the "bulls" were inaccurate in the gate of Bekaj not finding the net. Tirana started to think more about the "glory" with the passing of the minutes, not making mistakes and not trying any adventure for the second goal and in the end it turned out to be hit because the capital is already white and blue, after 32 months of waiting. In a challenge where the differences were very minimal, but now the ranking says the opposite because after six weeks the difference between the two teams is +10 in favor of Tirana giving a blow to the "bulls" in an attempt to get into the rhythm of rivals directly. No one can predict the future, but now Tirana has thrown the candidacy for the champion title, while on the other side,