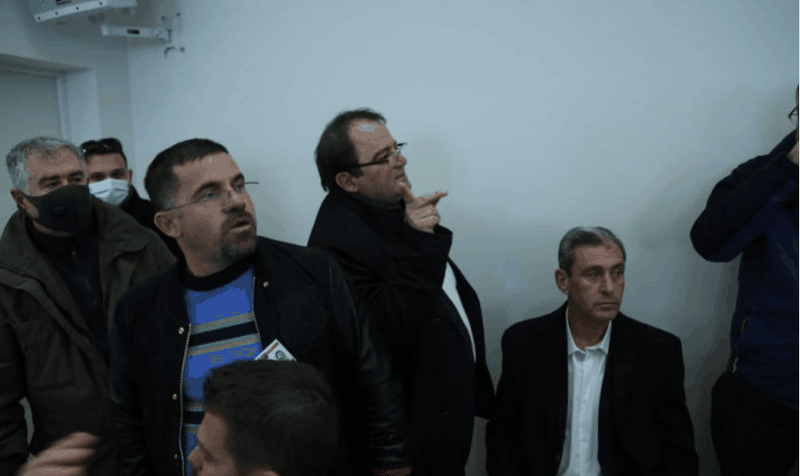 The Legal Director of FSHF, Alban Myftari says that the Municipality of Tirana seems to show interest in the implementation of the law and not in the well-being of the Tirana Association.

According to him, the Municipality of Tirana should have sold the shares it owns in the Tirana football team.

"I think it is more appropriate that the Municipality of Tirana and the Municipal Council should have more interest in the implementation of the law than the progress of the meeting of the Tirana Association", said Myftari.

According to the legal director of FSHF, the intervention of the mayor of Tirana was made to influence the elections of the Albanian Football Federation.

The mandate of the current head of the AFF, Armand Duka ends in June 2022. He has not yet announced his candidacy for another term, which would be the sixth.