The 22-year-old girlfriend almost killed him, the well-known showbiz character is released from the hospital/ Here are the charges against her 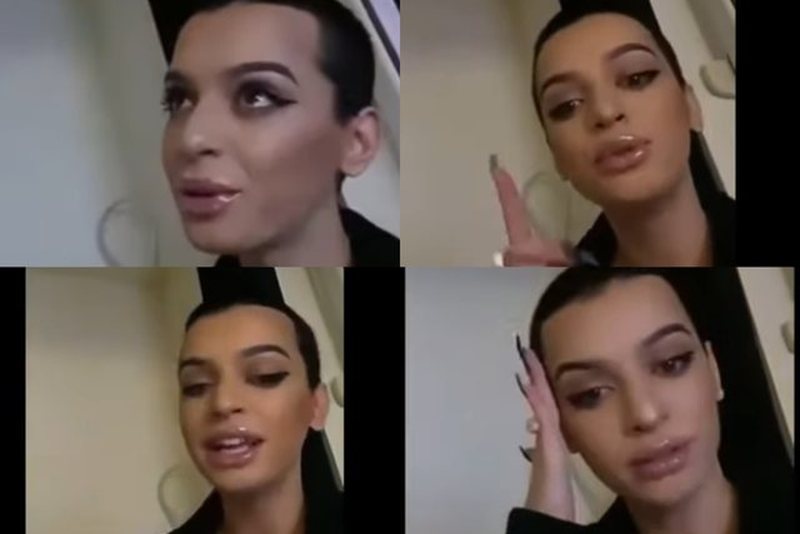 Vali Corleone has left the Gjilan hospital, where he was hospitalized after being shot by his girlfriend.

It is reported that Corleone was wounded by a bullet in the right leg, confirmed the director of the Gjilan hospital, Ukshin Ismajli.

His co-habitant, Anita Syla, was arrested by the police and charged with the criminal offenses of "Attempted murder" and "Unauthorized ownership, control or possession of weapons".

"On 11.08.2022, the Basic Prosecutor's Office in Gjilan has detained the suspect AS from Gjilan for 48 hours, due to the well-founded suspicion that she has committed two criminal offenses and that: Attempted murder under Article 172 in relation to Article 28 of the KPRK and the criminal offense Unauthorized ownership, control or possession of weapons from Article 366 of the KPRK. "Regarding this case, the State Prosecutor has started the investigations and at the same time, within the legal deadline, he applied for the appointment of detention at the Basic Court in Gjilan", announced the Prosecutor's Office.

The incident happened around 04:00 in the apartment where the couple lived. The circumstances and reasons for the incident are not yet known.