He was held "hostage" inside the club, the Croatian accuses Kukësi, the club responds: We will put him on trial for image damage 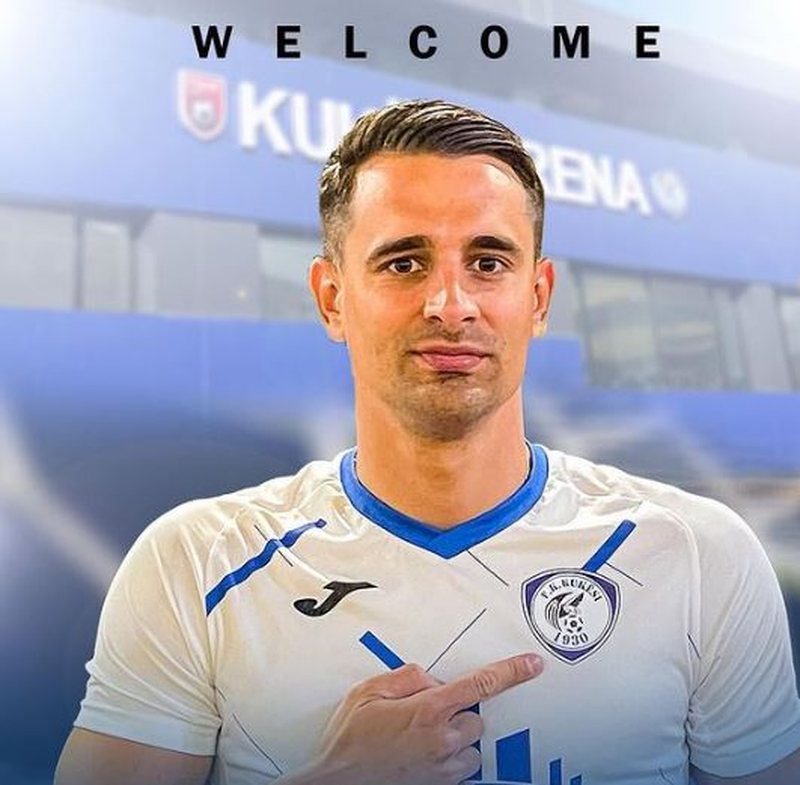 A serious incident seems to have happened with a club of the Superior Category, precisely with Kukës, where there are claims that the Croatian footballer Ante Zivkovic was threatened to "shut up" and not ask for back wages, and for this reason it is suspected that he was kept under the fear of violence for several hours in the club premises. The serious event has been covered in the Croatian media, but there is still no information from our side, as Kukësi categorically denies this, saying that he will take the player to court for defamation. But until the truth comes out, it seems that the scandal carries emotions and if what Croatian football player Ante Zivkovic has stated is confirmed, then it is an event that deserves the intervention of the prosecution for further investigations.

What do the Croatian media write?

The alarm was given by the Croatian media themselves. "The former footballer of Sibenik, Dugopolje and Umraniyespor, Ante Zivkovic, who signed a contract with Kukës this summer, has gone through a real drama. Unfortunately, as is often the case with financially unstable clubs, Zivkovic has not received some payments and has requested a meeting with the club's management to agree on the arrears. But when the 29-year-old footballer went to the stadium, the meeting turned into a real horror. Zivkovic was held in the stadium for several hours with insults and threats." This is what the Croatian media write, referring to the official position of the Professional Footballers' Union of Bosnia-Herzegovina regarding what happened to the footballer in recent days in Albania. "Ante (Zivkovic), after being physically attacked, managed to leave the stadium after a few hours and go to Croatia. The Union of Professional Footballers of Bosnia and Herzegovina decided to share his story with the public and has already started the procedures in FIFA, to prove the illegal actions of the Albanian club. At the moment, there is no stance from the Kukes club on these accusations.

The reaction of the Kukës club

Kukësi reacted yesterday with a press release from his website. "Football Club Kukësi rejects all the accusations published today in the media by football player Ante Zivkovic for threats and violence from the club! Striker Zivkovic has been informed by the club that he is not part of the club's plans and has been called to close the cooperation in accordance with the contract. In this way, the club has paid the football player the amount provided in the contract for closing the cooperation. Because the club dismissed the footballer as unwanted, Zivkovic made baseless accusations against Kukes, trying to damage the image. For the statements given and the accusations thrown, the Kukës club will refer to the higher authorities for damaging the image. For this, FK Kukësi guarantees that everything that happened is documented with film footage and the evidence will be put at the service of the responsible authorities. Kukësi's club has been a correct club with its footballers over the years and not only that, it can never allow a football player who has left to try to spoil the image of the club", writes Kukësi on its official website.