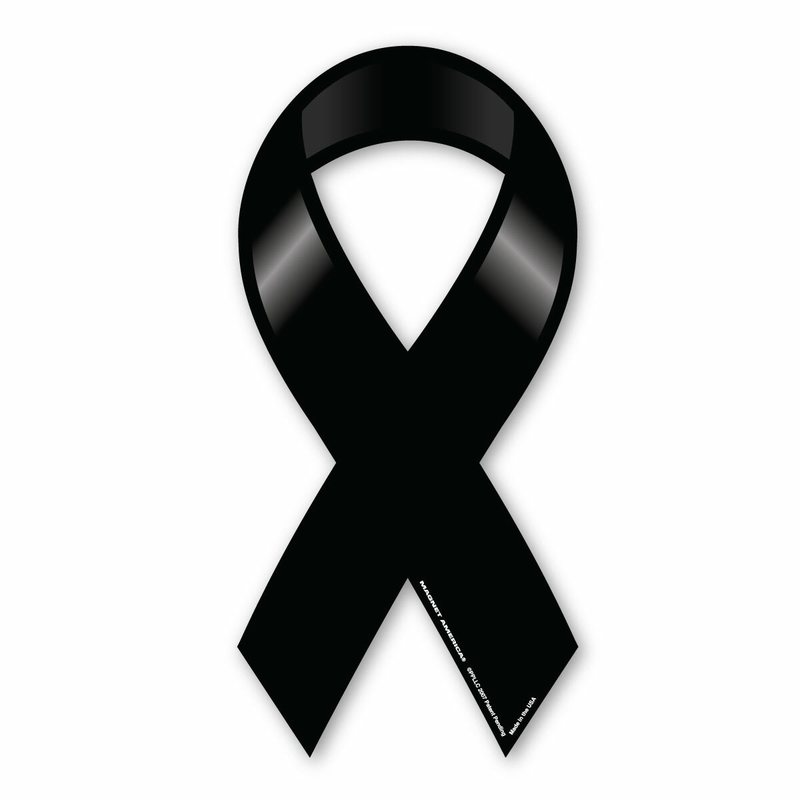 He passed away at the age of 57 last night in the south of Brazil. Jose Agositnho Becker is the father of Liverpool goalkeeper Alisson.

According to information coming from the media in Brazil, Jose was found dead in a lake near his house. Through a statement on social networks, the Sao Paulo club confirms his death.

"With great regret the Sao Paulo team receives the sad news of the death of Jose Agostinho Beckers, the father of goalkeepers, Alisson and Muriel," reads the announcement of the Brazilian club.

Becker was reported missing and only a few hours later he was found dead in the lake.