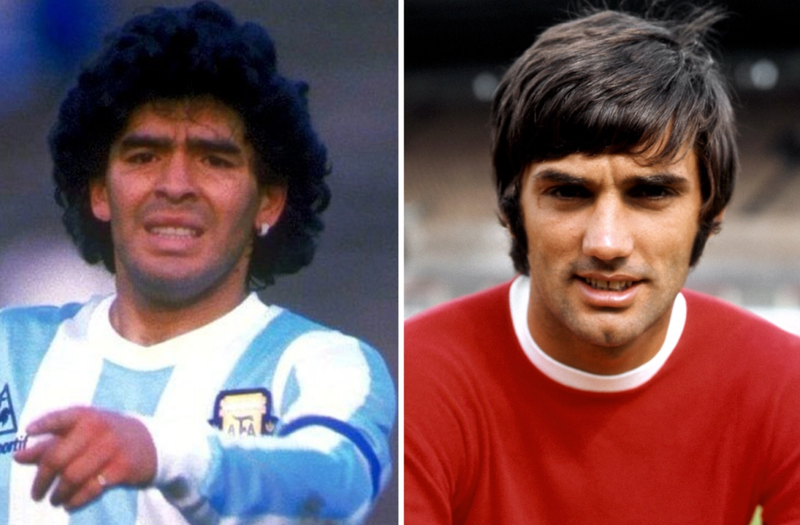 Pelè, Maradona, George Best: the group of the best that has made whole generations passionate about football, has a special value even today.

But November 25, the day Maradona passed away, will remain a date "hated" by fans of this sport. On November 25, 2005, George Best would have passed away at the age of 59, having donated endless spectacle with his performances on the field to leave you breathless. Maradona died 60 years old; both of these, were champions consumed by a life full of exaggerations.

Both he and Best have been nicknamed the "cursed" by the foreign press. Both champions had a life marked by goals, trophies, records, but also by problems outside the green field. Best still remembers his saying: "I spent a good part of my money with women, alcohol and cars."

The Argentine phenomenon also had an unbridled life where there was no shortage of drug abuse, numerous extramarital affairs, friendships with dictators like Fidel Castro and Hugo Chavez, and even accusations of links to the Mafia.